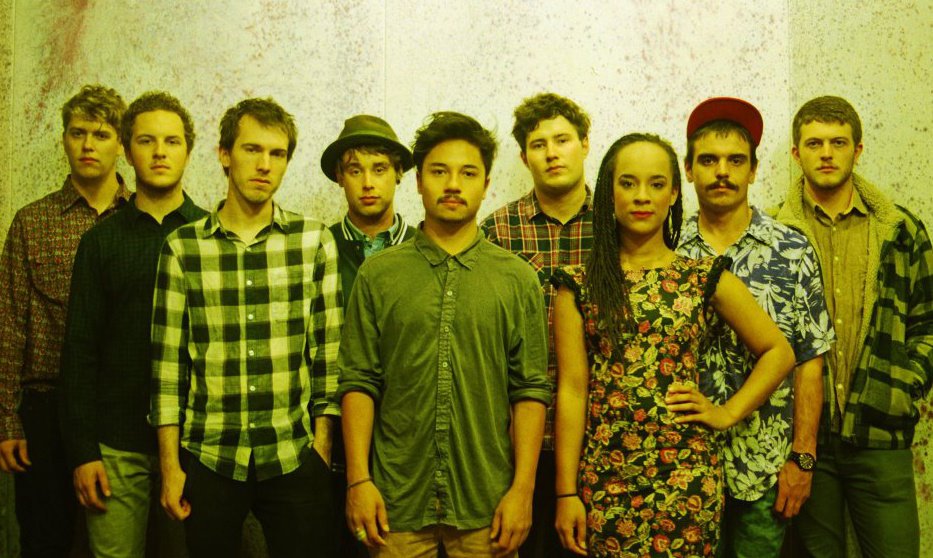 Saskwatch Get Soulful In Your Love Video

Melbourne, Australia natives Saskwatch haven’t done too shabbily for an act still in their relative infancy.

At notorious Melbourne bar Cherry, the 9-piece established their reputation as one of the city’s most electrifying live acts. Since breaking out of their busking, club show roots and onto an international stage, the band now find themselves ready to record album number two and gearing up for a slot at Glastonbury.

So far, 2013 has seen the band share a stage with Sharon Jones & the Dap-Kings, return to Cherry for a record-breaking residency, perform to rapturous reception at Byron Bay’s Bluesfest, and receive an invitation to BlackisBack festival in Spain.

Check out the video for Your Love here: