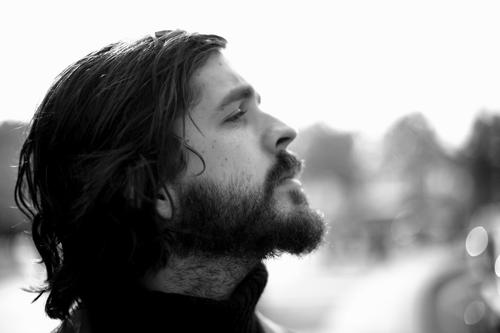 Thomas Dybdahl Releases But We Did Video

You might remember Norway’s Thomas Dybdahl from our post last week, and now he’s back with a video for But We Did taken from his new album entitled ‘What’s Left Is Forever’ out September 16th on Strange Cargo / Virgin Records.

Having gained a growing worldwide reputation for his expressive and bewitching songs of love and loss, the forthcoming new album sees Thomas begin his collaboration with legendary Grammy Award winning producer and musician Larry Klein (Joni Mitchell). As Klein himself says of the recording in LA and Norway; “I can’t remember ever being more excited about an album than I am about the release of this one…it made me a different person”.