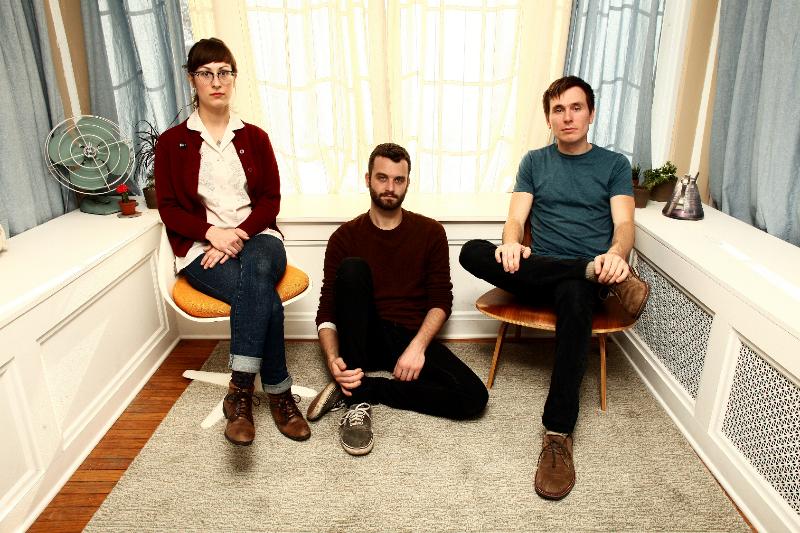 Lemuria Unveil Out Of This World Video

Buffalo New York’s Lemuria celebrate the release of their new album The Distance Is So Big with an End of the World party, in the new video for album highlight ‘Scienceless’.

“I wanted to make something for Lemuria using the idea of eeriness in the suburbs” says video director Sara Crow at No Future Films “like there’s this super normal, all-American, wholesome life that has something kind of sinister lying underneath. Also, I think it’s hilarious that every six months there’s a new prediction for the end of the world and everyone just uses it as an excuse to get totally plastered. So we went to the suburbs and threw a rager for an imagined alien invasion!”

Lemuria’s Max Gregor says: “This is definitely the most fun we’ve ever had making a music video. Sara is a wonderful director, and we are very grateful to everyone who gave us their time, house and snacks for this project. Oddly enough, this isn’t the first time we’ve had to ‘act’ like we were partying for a film. To be honest, it’s a lot more exhausting than actually partying, but far more rewarding.”

The three-piece will be heading the UK in July for a series of headline dates, as well as selected shows with legendary New York band Texas Is The Reason.