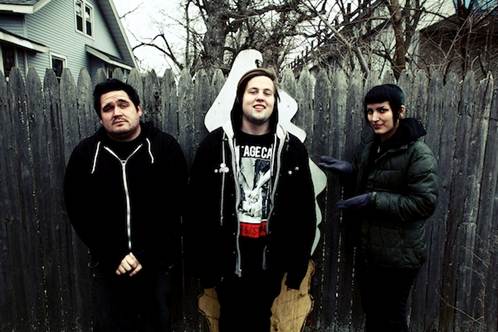 Mixtapes Try To Forget The Bad Parts In New Video

Ohio pop-punkers Mixtapes have released a video for their track Bad Parts taken from their recently released album ‘Ordinary Silence’.

Guitarist/vocalist Ryan Rockwell puts it sagely like this: “The video depicts the song, people doing things out of habit and avoiding reality. Whether it’s feeling ugly, being addicted to social media, alcohol, or eating. I’d say it accompanies the theme of the album which is to stop blaming everyone else, and start looking at the real you.”