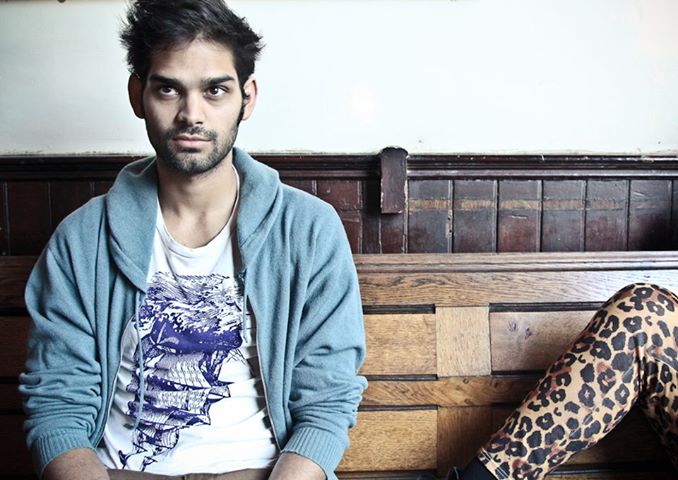 Taken from his forthcoming EP of the same name, Allman Brown releases this record through Akira Records and is performing at the Society Of The Golden Slippers of the 12th August.