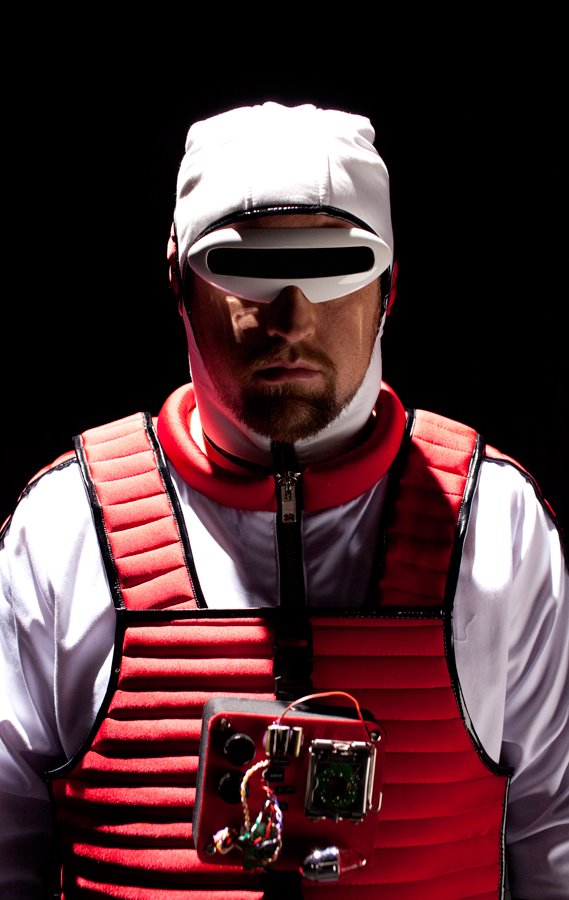 His brand of self-dubbed “Electronic Arts Music” is due to be released in a new album format that the producer himself has invented called an exposure. Essentially a web based format, it uses a 3D cube of images and video as interactive album art while the album streams in full.

In order to obtain a copy of the album the viewer must listen to the entire music stream before unlocking a download at the end of playback, the concept being that the music costs only time and not money.

“This format is designed to bring the tactile 20th century experience of listening to an album into the digital age, through innovation not imitation” says FLH of the project.