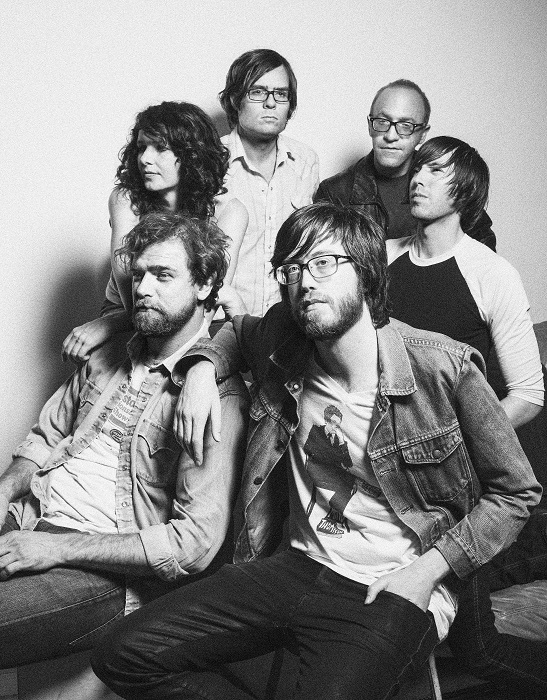 Okkervil River have just released a new video previewing the packaging of The Silver Gymnasium, which comes with a central gatefold map drawn by William Schaff, depicting Will Sheff’s childhood town of Meriden, NH, circa 1986, where his parents worked as teachers for a boarding school. The video intertwines images from the map with mid-1980s photographs of Will as a child.

Sheff conceived the album as a tribute to the spirit of pre-adolescence, meant to evoke the nostalgic feeling of, in his words “an action figure you found in the woods.”

The map is designed to look like one drawn from a child’s vision, and the printed version has a legend with numbers correlating specific places to each song on the album.