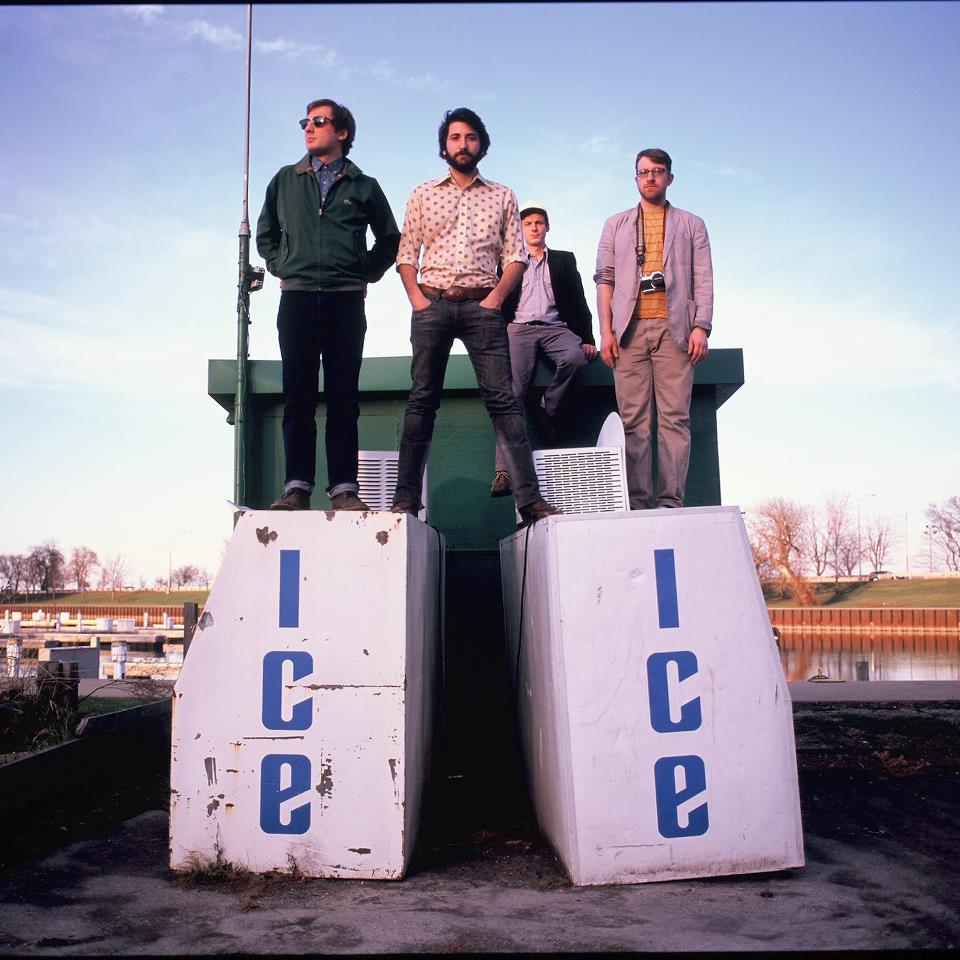 “Lyrically the band has always depicted a vivid and poetic image of home”, writes Paste Magazine “and the video for Black Holes fits that mold in a way that long-time fans will appreciate. The video, directed by Christine Hucal, features camcorder footage of the band’s members (and video’s director) as children.”

Frontier Ruckus return to the UK in September, playing at End Of The Road Festival, followed by a headlining show at London’s Hoxton Bar & Kitchen on the 10th September.

New album Eternity Of Dimming, out now on Loose.