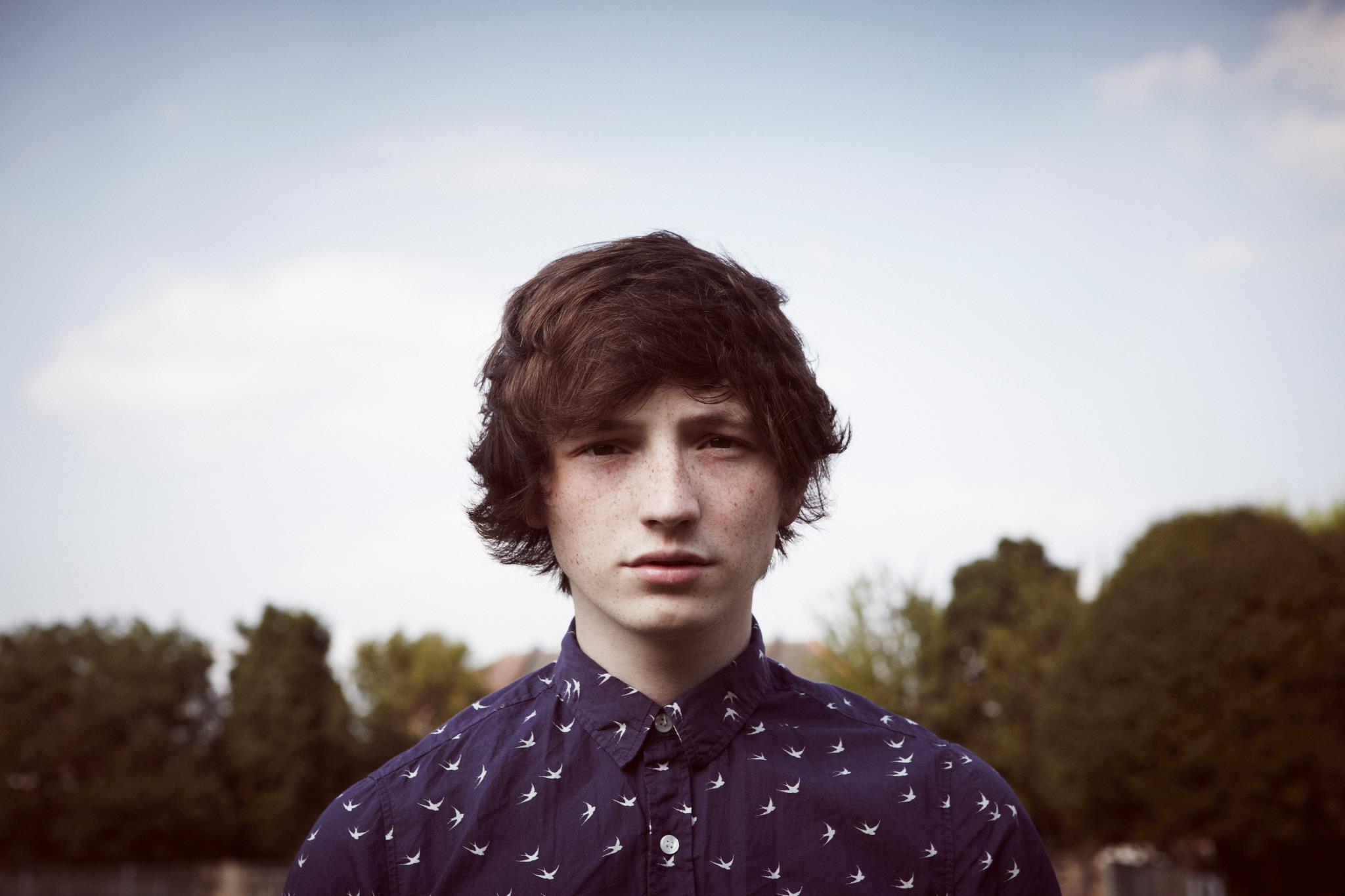 Rising star Lewis Watson has posted a new song on his YouTube channel, Closer. There’s an animated video to go with it, and it’s up to 8.5k views in under 48 hours.

The young songwriter has built a rabid online following through his social network channels and is following in the footsteps of contemporary Ed Sheeran as he breaks out into the mainstream.

“People are calling my age group the broken generation, yet we’re getting out there, doing what we want and being successful with it,” says Watson, citing other young singer-songwriters such as Gabrielle Aplin, Orla Gartland and Hudson Taylor as examples. “People aren’t going to talent shows; they’re breaking the mould by writing meaningful songs and getting out there through social media. There are two talents at work: creating music and promoting yourself.”