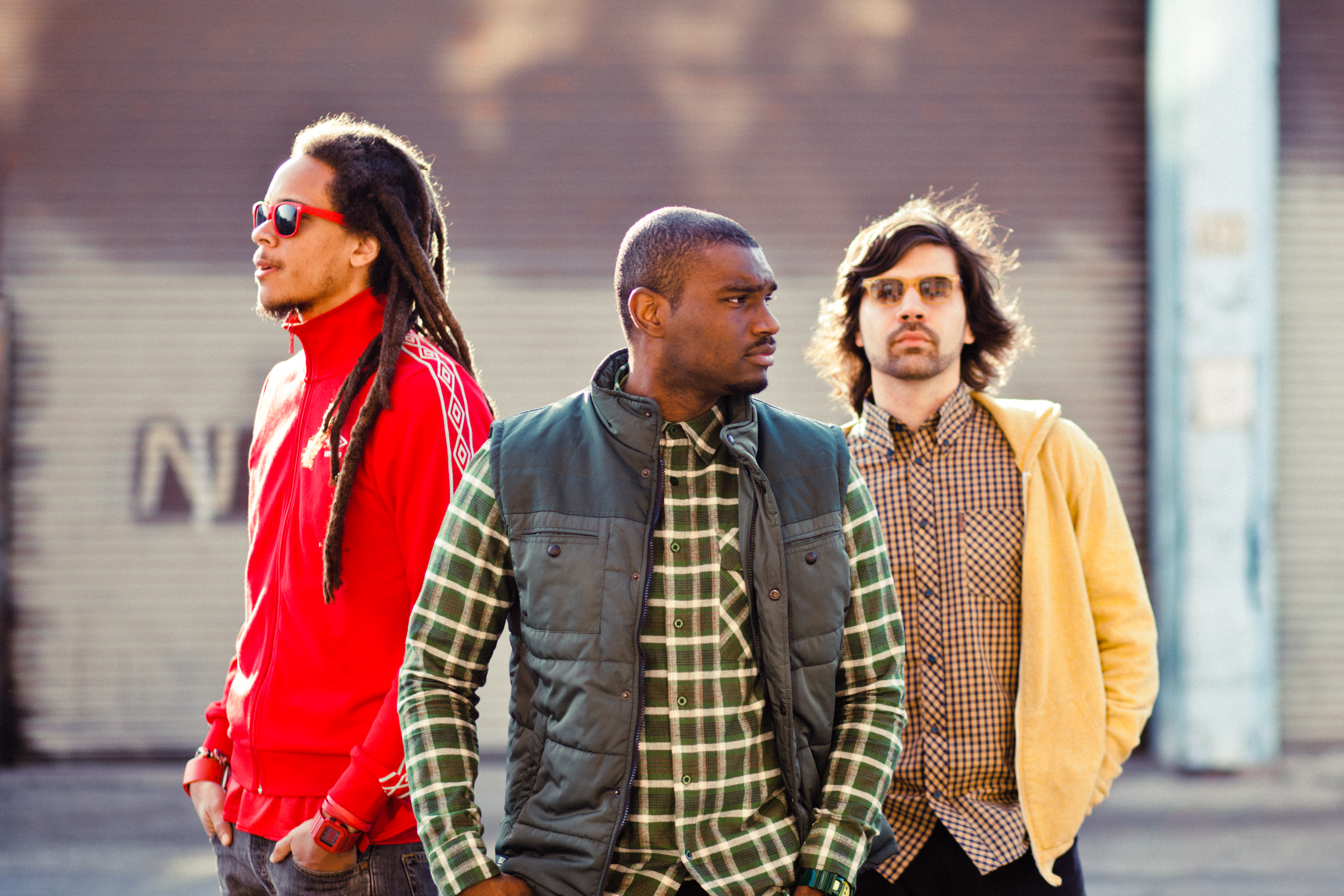 DC Go-go (yes, that’s a thing now…no we don’t know what it means) trio RDGLDGRN have dropped the video for their new track, a hook up with Detroit rapper Angel Haze, ‘Lootin in London’.

“It’s more or less a football chant about the 80’s punk scene”, says band member Green, citing local DC influences like Bad Brains and Minor Threat as the inspiration for the song, the second single from their upcoming debut album, due out next month.

‘Lootin in London’, released on 12 August, can be seen here: