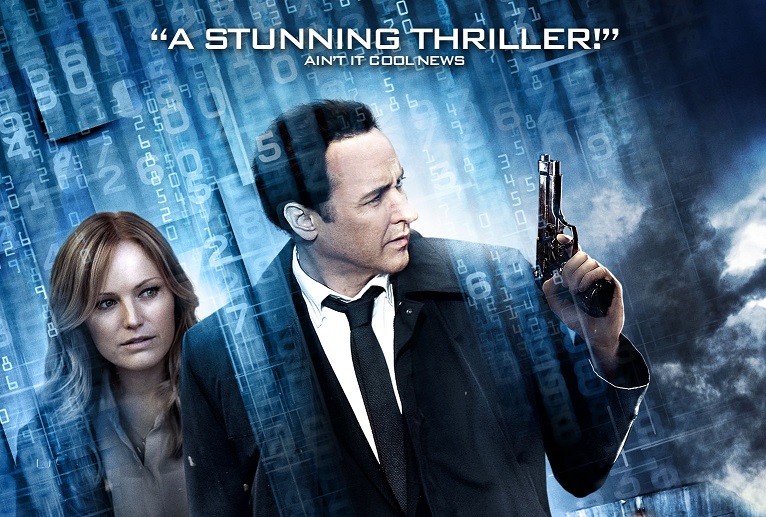 Win A Copy Of The Numbers Station On DVD

Starring Malin Akerman (Watchmen, The Heartbreak Kid) John Cusack (Being John Malkovich, 2012) and Liam Cunningham (Game Of Thrones, Doctor Who, Merlin) The Numbers Station is a raw, pace driven action film in the vein of ‘Taken’.

Described as a potent mix of ‘Bourne’-style action and ‘Assault on Precinct 13’ thrills, Cusack plays Emerson, a disgraced black ops agent who is tasked with a dead-end job protecting 20 year old Katherine, the code operator for a small CIA broadcast station in a barren region. Emerson’s mission is simple: protect Katherine. Keep her safe and keep her secure.

We’ve got 3 copies of the DVD to give away. To win, simply follow us on Twitter and send the following message: “I want to win a copy of #TheNumbersStation on DVD with @glasswerk”. Winners will be selected at random and notified via Twitter.