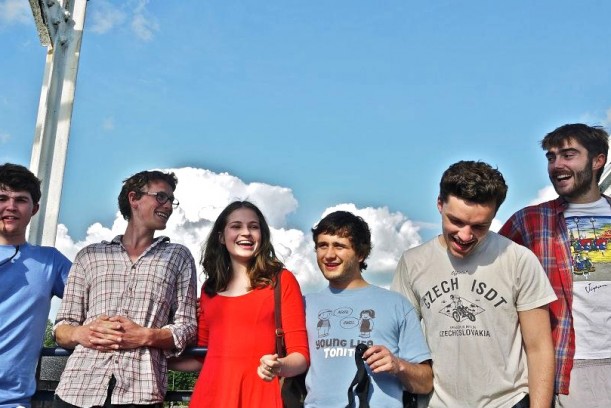 Marvellous Medicine Release If I Am Young Video

If you’re looking for a new toe tapper, you could do a lot worse than Marvellous Medicine who release their disgustingly catchy new single If I Am Young/Air To Breathe next week.

The band are picking up plenty of support from radio ahead of their festival debut at Truck the following weekend and we’re tipping these guys for some good action in 2013. If you like The Specials, !!! and Talking Heads then this is gonna float your boat.

Watch the video for If I Am Young here: