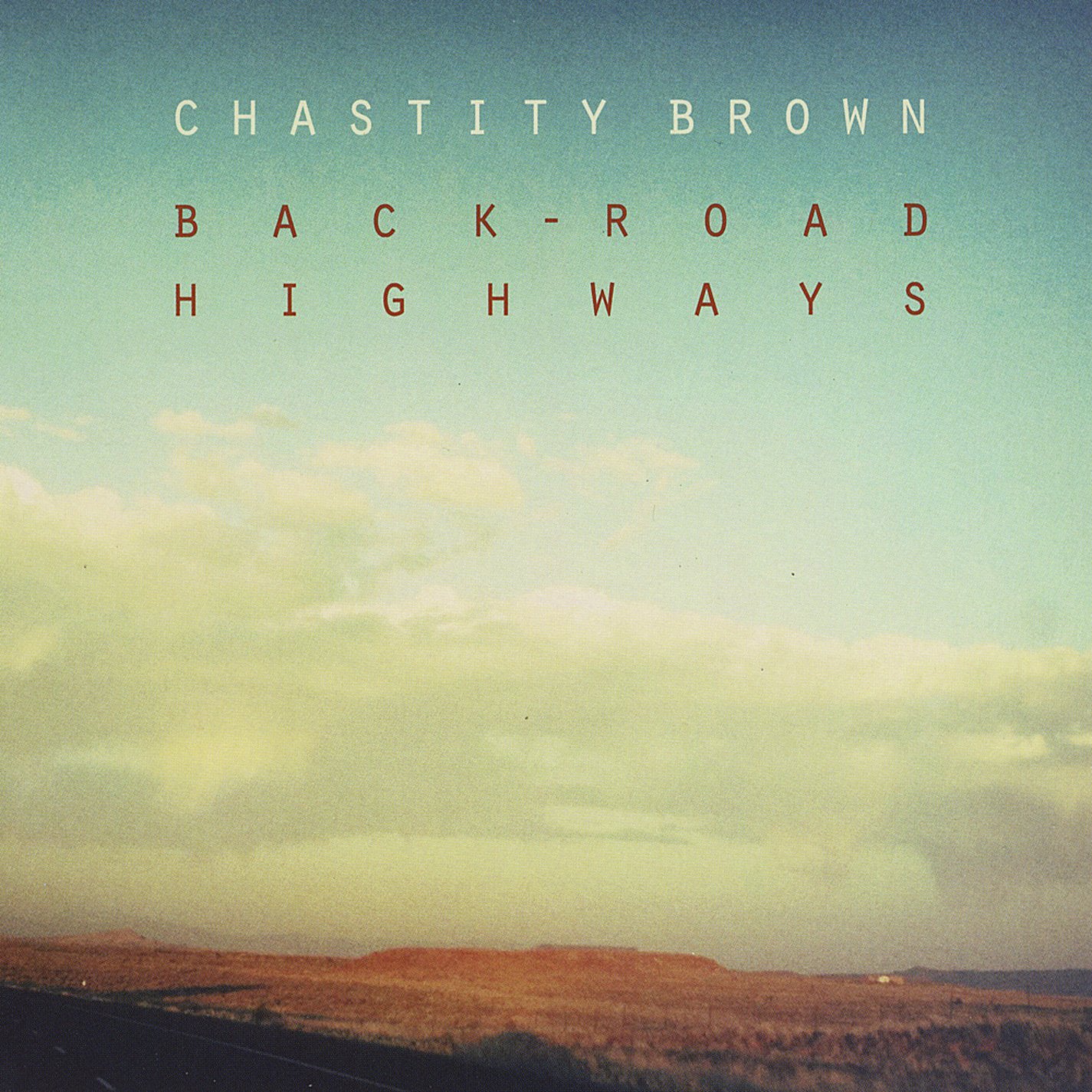 From the opening slide guitar notes and the first burst of wonderful smoky sweet vocals, this is an album that smoulders and crackles with passionate American soul. Minnesota based Chastity Brown may well be a new name to UK audiences, but in the States she already has three full length releases to her credit. Back-Road Highways, released on 15 July by Creative And Dreams Music Network, is the fourth and the first to be made available over here.

Chastity Brown’s blend of roots music draws from folk, soul and blues traditions, reflecting her own diverse background. Born in New Hampshire to an Irish mother and an African American musician father, she was raised in Tennessee, close to Memphis. This album was recorded in Nashville, and Brown is backed by a cast of excellent session musicians. The production from Fred Cannon, who has worked with the likes of Prince, Queen and Stevie Wonder, is superb throughout. The sound is clean and sharp, the music tender and the vocals allowed to shine in their full beauty.

Opening track House Been Burnin is perhaps the strongest on the album. Its languid country tinged folk opening, with some wonderful slide guitar on show, makes way for Brown’s warm and rich vocals, which have a slight catch that adds a sultry quality. Another fine song When We Got There follows, starting off with a slow harmonica before the impassioned vocals come in. And the love song Leroy is perhaps Brown’s best performance of all, delicate and bluesy initially but turning to the more impassioned longing of country soul.

Lift Us and Could Have Been A Sunday are both closer to mainstream pop songs. They have a carefree and upbeat feel and Brown carries it off well, although they don’t really play to her strengths. After You is difficult to describe. The initial African sounding chant sounds like something from Paul Simon’s Graceland, and then a banjo joins in. The unusual combination somehow works because Brown’s voice holds it all together.

The blues inspired tracks are also memorable. I Left Home features great guitar work and quite beautiful vocals, while the closing If You Left Me is moving and the soul drenched organ is lovely. There’s a touch of gospel in this one too, and it provides a big finish to the album.

While there is plenty of diversity in the musical styles of this album’s eleven tracks, the quality of Chastity Brown’s vocals never falls below outstanding. She has a quite sublime voice, and uses it well to impart great emotion to her lyrics. If there is one slight criticism it is that the restrained nature of the music doesn’t let us hear Brown extend her voice and show its undoubted power. But perhaps that will come through in her live shows – and UK dates are expected in September. For now we will have the excellent Back-Road Highways to keep us going.