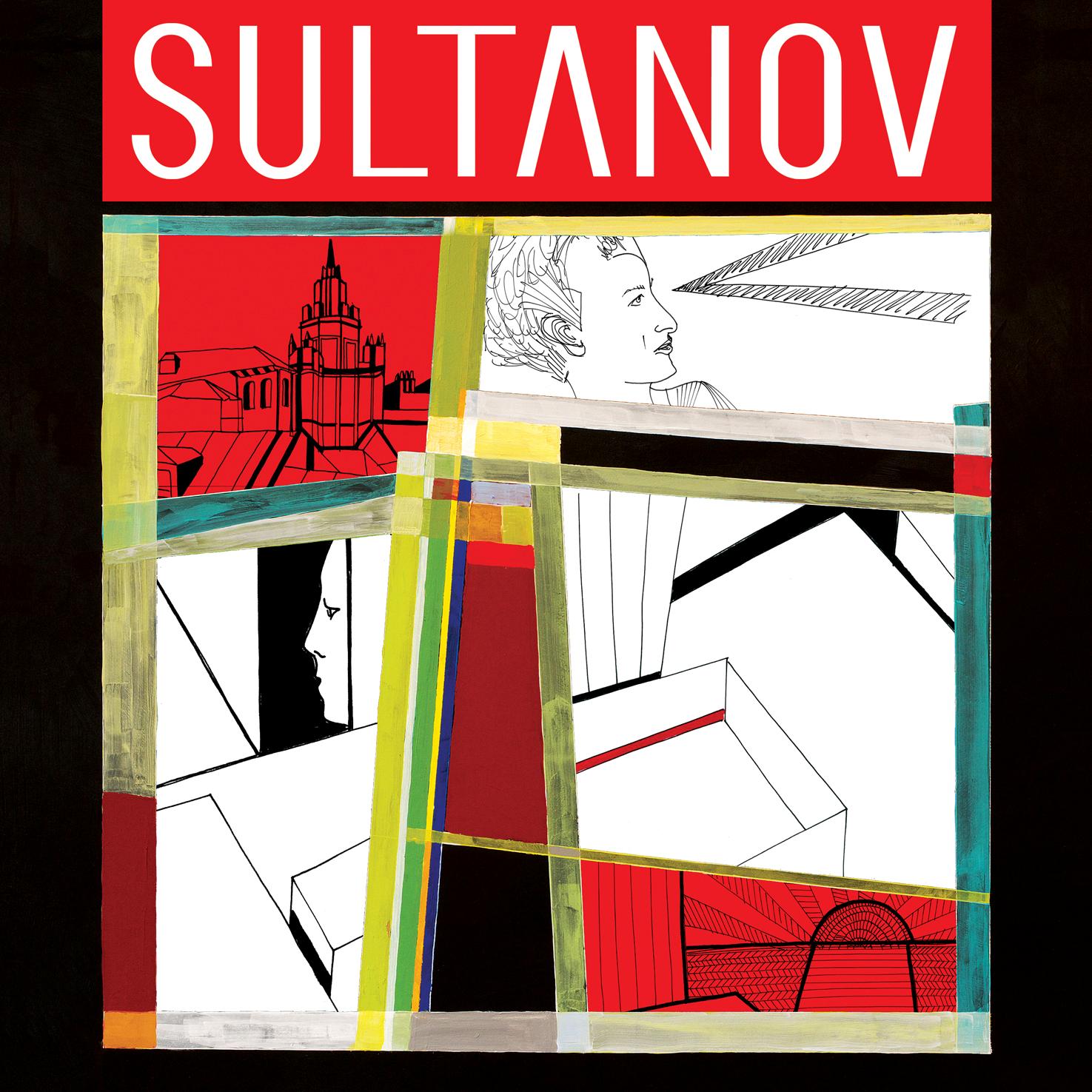 Sultanov is the debut album from Azerbaijani born artist Dan Sultanov, whose impressive CV includes singer, songwriter, instrumentalist, visual artist, business executive and scriptwriter. It was produced by Andy Wright (Annie Lennox, Simply Red) and will be released by Sultanov Records on 15 July 2013.

The music is varied, but is mainly a highly energetic and melodic form of pop rock. There are lots of eighties style synth beats in here, but it never sounds dated. Sultanov is clearly inventive with an ear for a good pop hook, and uses strings well in places to back his smooth vocals.

The album opens with debut single Keep On Running, which achieved a lot of UK airplay. It’s a bright and breezy track and the smooth vocals over a pop beat make it a good summer song. What Lies Beneath slows things a little, the vocals more deliberate and the pulsing bass heavy synth sound creating a lush feel. Strings come in late in the track, adding to the texture.

Sultanov’s new single comes next. Break Free, to be released at the same time as the album, features layers of harmonies, pounding drums and great guitar riffs. The tale of escaping a boring life and pursuing dreams is uplifting and this is another one that the radio stations will be adding to their playlists very soon. Basically it’s a good fresh pop song.

Touched feels a little messy, with vocal harmonies that appear to compete with, rather than complement, the lead vocal. Black Light is much better, with heavy synth and drum sounds behind an almost spoken vocal. This one has an understated power to it, and a heavier feel that most of the album. And the vocals change too, becoming distorted before Sultanov shows a good range, hitting the high notes well. There’s a lot going on in this track and it is nicely crafted.

How You Gonna Know? changes the tone again, with a funky trumpet intro to an upbeat song before Television drops the pace. And 50 Fathoms Down sees Sultanov trying his hand at a piano ballad, which works well. His strong vocal over strings soars in emotional fashion. Live Your Life is slower and guitar based but never really takes off. The inspirational message is clear though. And the closing instrumental Can’t Change has a similarly uplifting feel, the piano and strings combining well. It’s a gentle end to the album and the final piano melody is a lovely coda.

Dan Sultanov is clearly a talented musician. This debut album has the feel of an artist trying out several different musical approaches, and most work very well. From upbeat synth based pop songs to a gentler ballad and an almost classical closing instrumental track, he displays his music with a confident feel. It’s a very promising first album.