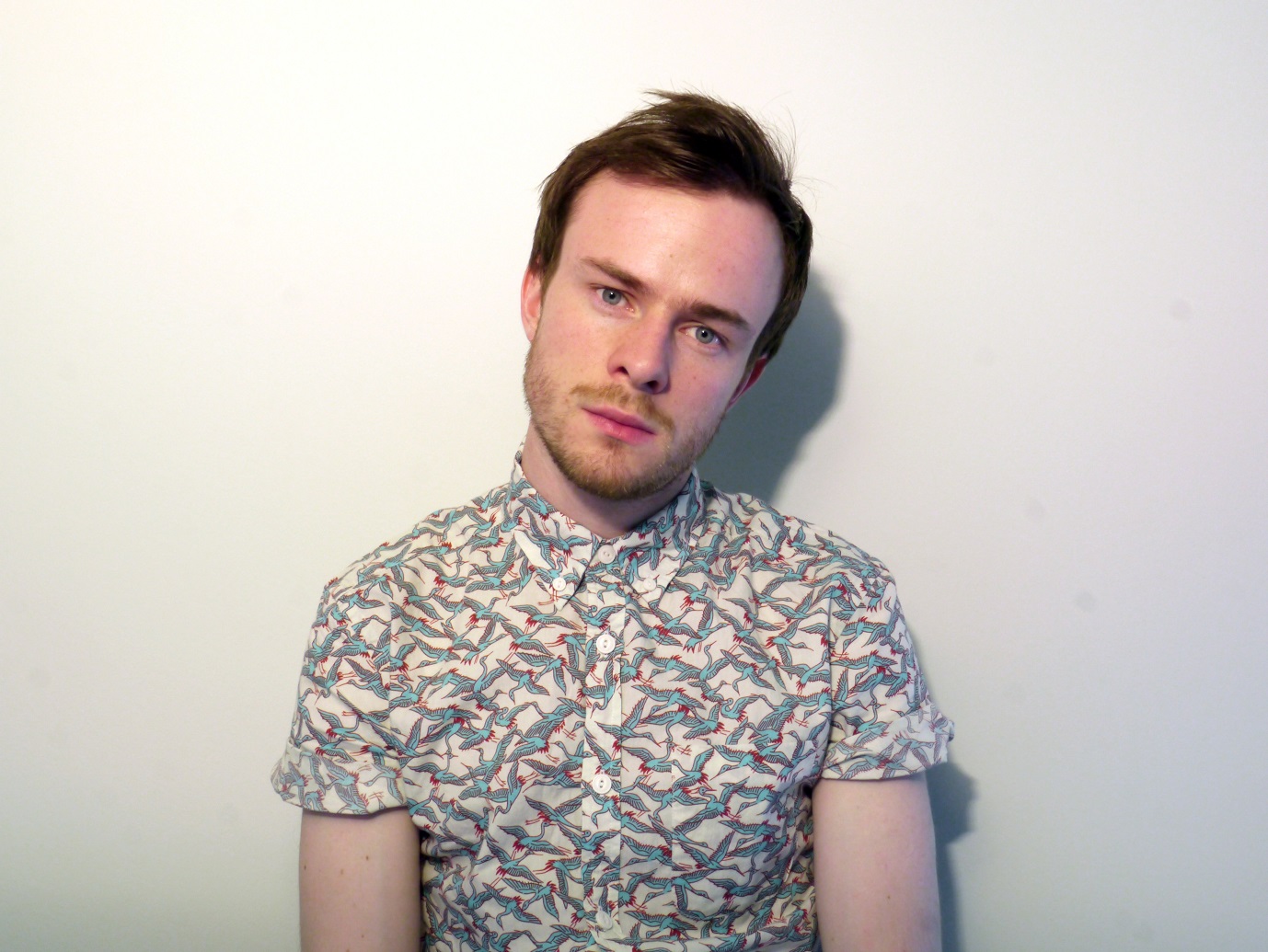 Watch Lewis Fieldhouse Video For Don’t Be A Stranger Single

Lewis Fieldhouse has announced the release of his latest single ‘Don’t Be A Stranger’ which is available for free download from today. The single is taken from his debut EP Born Human, Raised Human which is released on 5th August.

The tracklist for the EP is as follows:

You can watch the video for the single here: