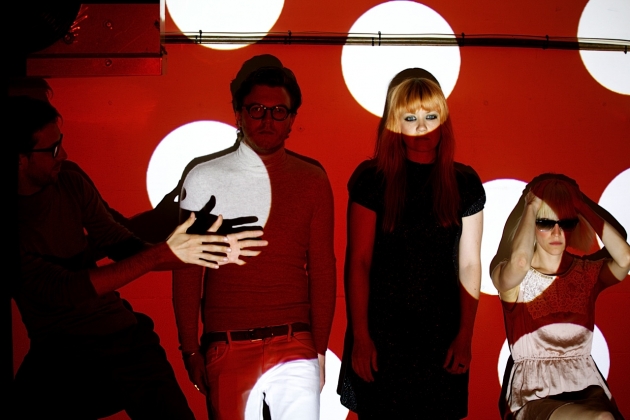 BEHOLD – a thing of wonder. The first ever music video made entirely on a ZX Spectrum coming in the form of this new one from Candy Says.

Entitled ‘Kiss Kill’ the video was by Westcott, known on the demoscene as “Gasman”. We don’t know what the demoscene is either. The band have also coded their own app of garage recordings and liner notes for iOS and Android.

Cool For Cats Records is releasing Kiss Kill on a limited edition coloured cassette tape on September 30th, to launch October’s “Space Tour” which kicks off at Gathering Festival in Oxford and zooms through London and Manchester, finally landing in Glasgow.