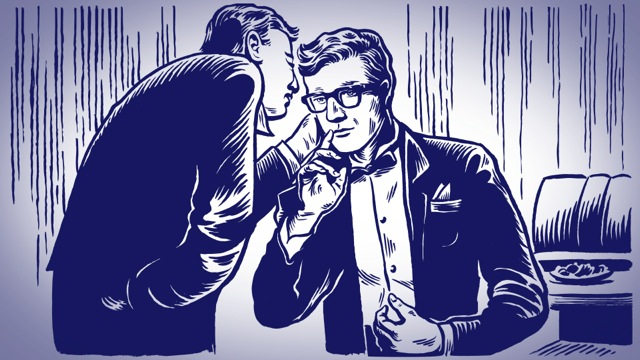 Groundbreaking DJ’s Modeselektor and Apparat, united as Moderat, have announced they will return to the UK in October with a brand new live show.

They headline Eastern Electrics Festival in London on August 2nd, the first outing for their new album and live show, followed by a run of worldwide live dates before they return to the UK in October.

The duo have also revealed the video for Bad Kingdom which can be seen below.