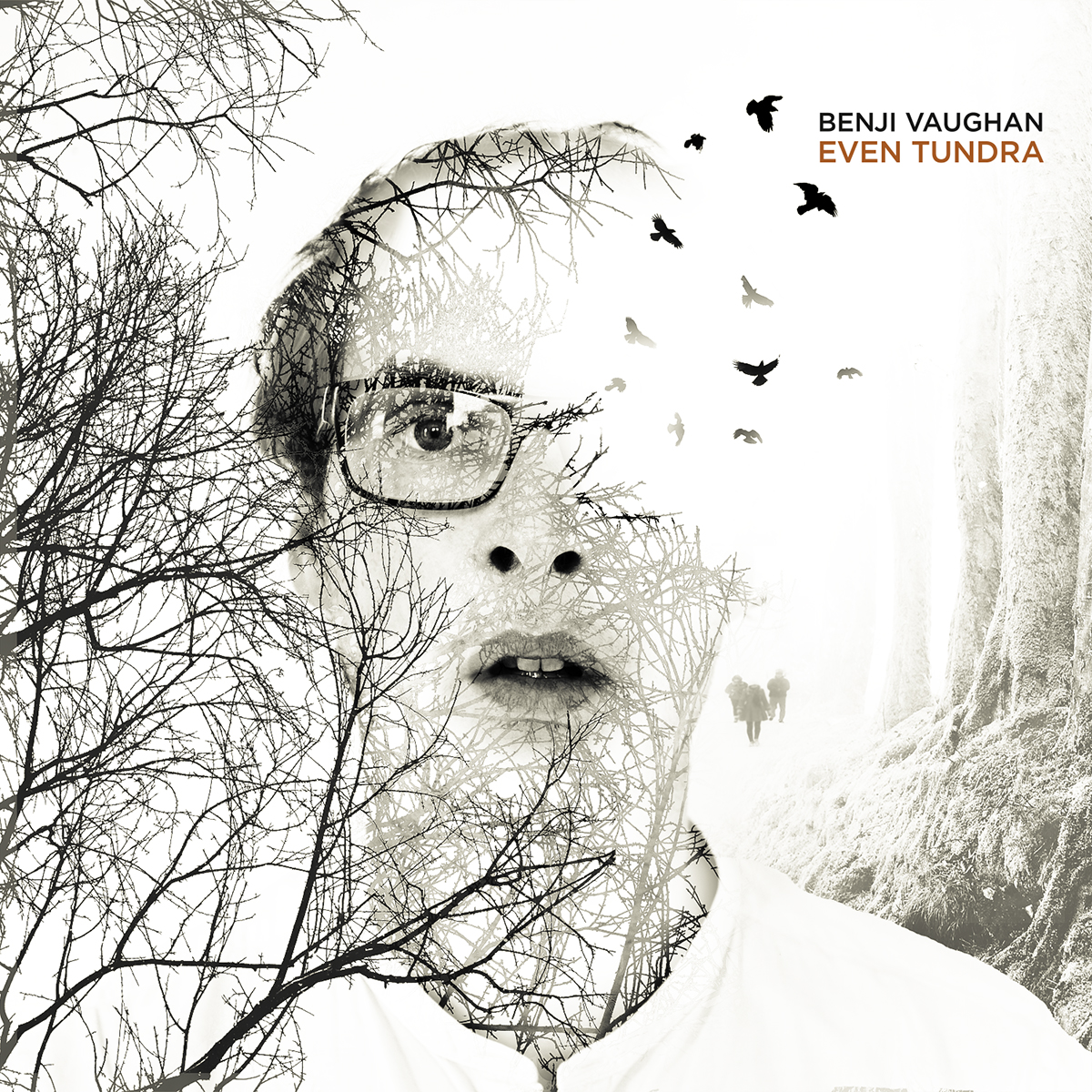 The video for producer Benji Vaughan‘s first single ‘Even Tundra’ is one of those inspired ideas that just works.

In the video, he uses industrial magnets and metallic ‘Ferrofluid’ (a mysterious liquid used to make computer gear that reacts to and forms solid structures on a magnetic field) to create bizarre effects and patterns that look like CGI but are in fact 100% organic.

The video marries perfectly with his downbeat, shuffling electronica and had us reaching for repeat immediately.

“The ferro fluid video idea came up when I heard about a mysterious liquid used to make computer gear that reacted to and formed a solid based on a magnetic field” explains Vaughan of the new video “I then searched around on YouTube and came across bizarre nerdy videos about ferro fluid and where they described it was a fluid filled with nano particles of iron and they also demonstrated how to film it using dslr cameras and reversed macro lenses. The water color idea just happened on the day of filming as my kids paint set was lying around.“

“On the day me and Twisted’s stage manager/ photographer set up a Blue Peter-esque micro film studio in my living room and just played around all day filming the fluid react to very strong rare earth magnets and then injecting water color paint with a syringe. The rest was hours of final cut tweaking by me.”

Benji Vaughan – Even Tundra on MUZU.TV.