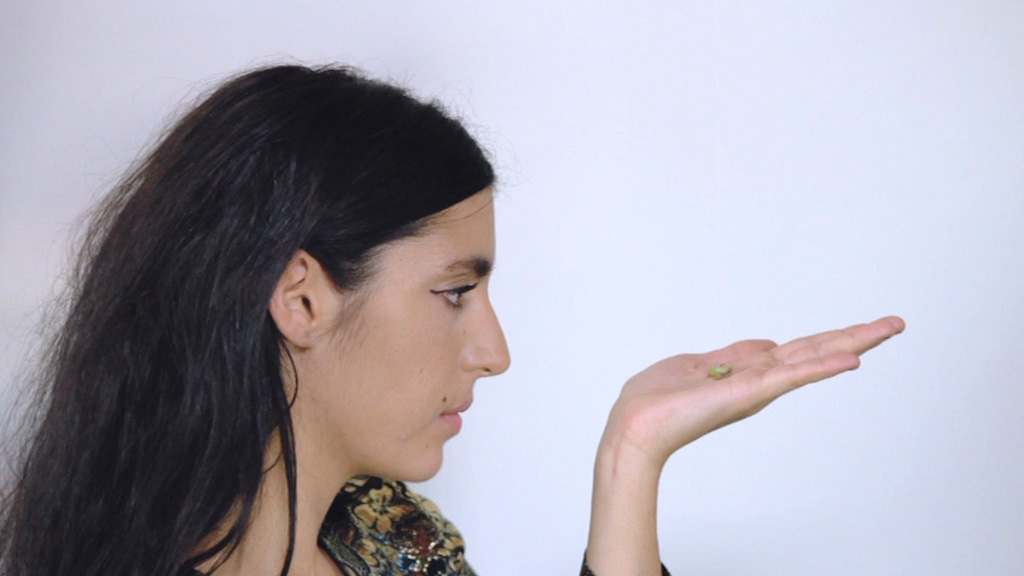 Mariam Wallentin (of Scandinavian pop duo Wildbirds and Peacedrums) is branching out on her own with this, the first look at her re-born alter ego Mariam The Believer.

Debut solo album Blood Donation is set for release on Moshi Moshi on October 7th and is a dark, foreboding collection of gloomy pop that the Scandivians seems to be so specialist at creating.

Clocking in at an epic 7 minutes long this is no ordinary introductory single and comes accompanied with a video that straddles the line between performance art and music video, starring Mariam herself. Welcome to the weird side.

‘I tried to make several songs out of it’ says Mariam of the track ‘but it wasn’t how it wanted to be played, the different parts in the song structure needed each other to make sense of it somehow. The song is also a bit about that, how small parts in life are linked and together make a way leading to something – that we should not neglect the tiny things in life that may not seem important at first’.