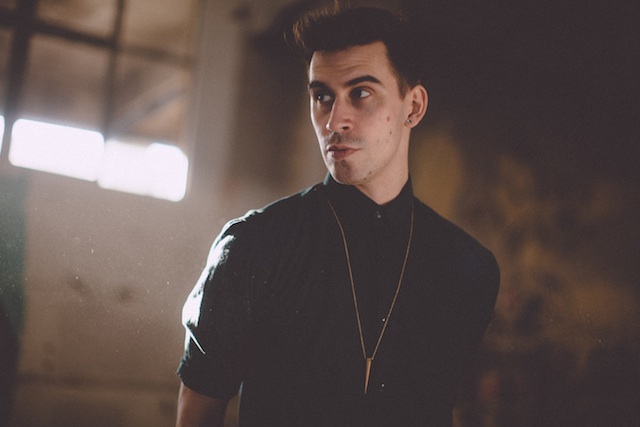 Someone get ready to press the Next Big Thing klaxon, because this new one from Cass Lowe is an absolutely monster and comes with an absolutely stunning video.

Put it this way, we’ll be hugely surprised if this isn’t invading adverts, soundtracks and radio airwaves for the next few months.

The 26 year old songwriter and producer lives in London and ‘Birthmark’ is his first step from behind the producers and writers desk after recently being involved in co-writing ‘Fool of Me’ for Say Lou Lou and a collaboration with Chance The Rapper.

Not too shabby for a first effort Cass.