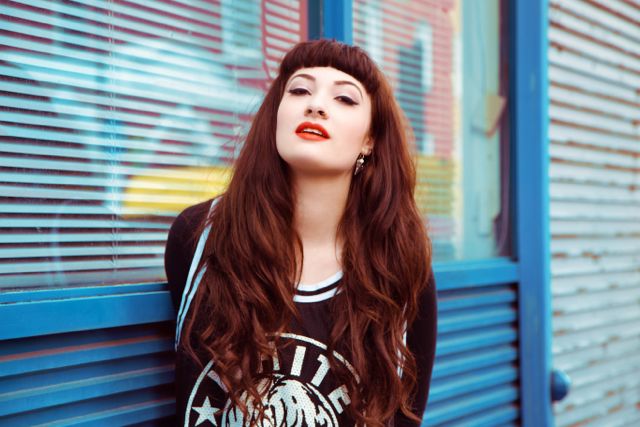 Anglo-Italian singer-songwriter Olivia Sebastianelli follows the release of her debut single ‘Rose of Stone’ earlier this year with the release of her first EP ‘Perfect Getaway’ on September 9th, accompanied by a shiny new video.

Produced by Dan Weller (Enter Shikari, Young Guns) and mixed by Chris Sheldon (Foo Fighters, Biffy Clyro), the lead track ‘Perfect Getaway’ is a nice slice of Radio 2 friendly pop rock that mixes a classic Stevie Nicks with a more contemporary sound, slightly edgier than most singer songwriters no doubt thanks to the two big rock names on production duties.

Definitely one to keep a beady eye on.

“’Perfect Getaway is about getting away from a stressful situation and escaping to be on your own” she explains. “It was one of the first songs I wrote, so it’s nice to give old songs a rebirth.”