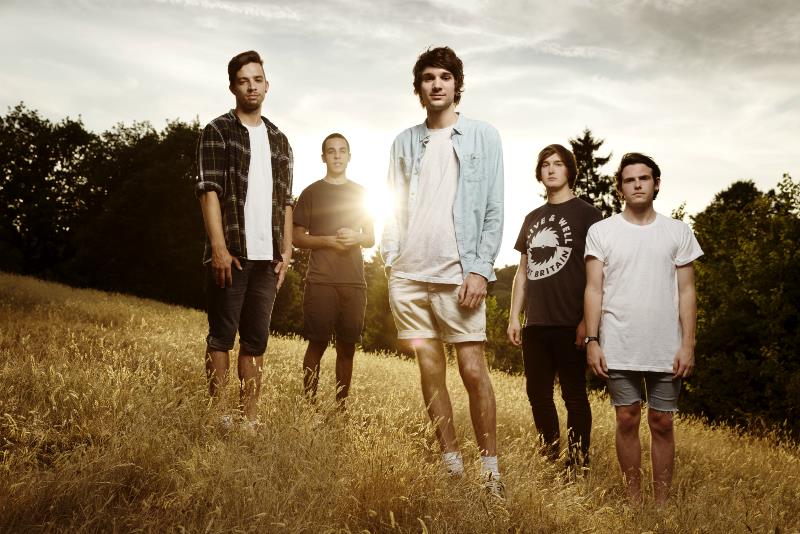 Having had a rather whirlwind month, signing to Spinefarm Records and supporting Emily’s Army on tour across the UK, Decade have now also been announced on the bill of the legendary Reading and Leeds festivals. And they’ve unleashed the first single from their forthcoming debut album – a song called ‘Brainfreeze’, the music video for which was premiered on Rock Sound yesterday. The track also received its first radio play on Zane Lowe’s BBC Radio 1 show.

‘Brainfreeze’ is “about having low thoughts and how you should deal with them,” says frontman Alex Sears. “This one specifically means a lot to me, because it was the first song that was written for the album and it was the turning point in our song writing style. It’s also my favourite riff on the album!” The band’s debut album was produced by Romesh Dodangoda (Funeral For A Friend, Kids In Glass Houses etc.) and will be released early in 2014.

Decade have been busy honing their craft live since their inception and have played with the likes of Don Broco, D.R.U.G.S, Forever The Sickest Kids and Set Your Goals as well as having festival slots at Sonisphere, Hit The Deck, Radstock and Slam Dunk. The band’s unique, rampaging, and faultlessly executed brand of hooky melodic goodness has seen them gain a cult following with their tales of love, life, growing up and losing out set to an unforgiving guitar assault. Their Lost At Sea and Self-Titled EPs have laid the foundation but the best is yet to come.

Tonight Alive with support from Decade: