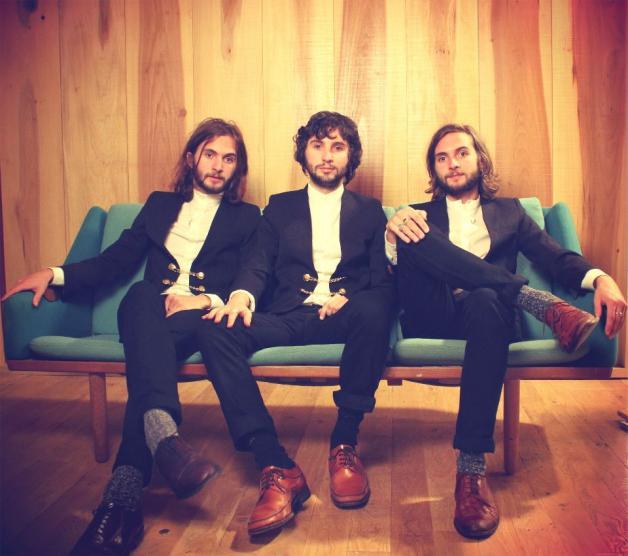 Bath-based band The Family Rain have released an incredibly satisfying new video for their latest single Reason To Die that gives you the chance to switch camera angles with the swoosh of a mouse.

The video is a world first interactive experience that transports the viewer to the heart of their live show. The effect is created with 16 different GoPro cameras using Orbital™ interactive video by creative agency Powster.

What’s really cool about this is you can change the camera angle simply by tilting the iPad or by touch dragging across the screen.

Not bad for a first attempt but we’re intrigued to see where this kind of thing can take a really wild music video. Navigate your own storyline through a whole world of possibilities?

It could definitely make the Smack My Bitch Up video even weirder.

Get in the mix with the video here:

“Reason To Die” is released 2nd September. The track was produced by Jim Abbiss at Berlin’s Hansa Studios. Their debut album is set for release early 2014 on Virgin EMI.
Download the track from iTunes or pre-order the limited edition 7” vinyl.