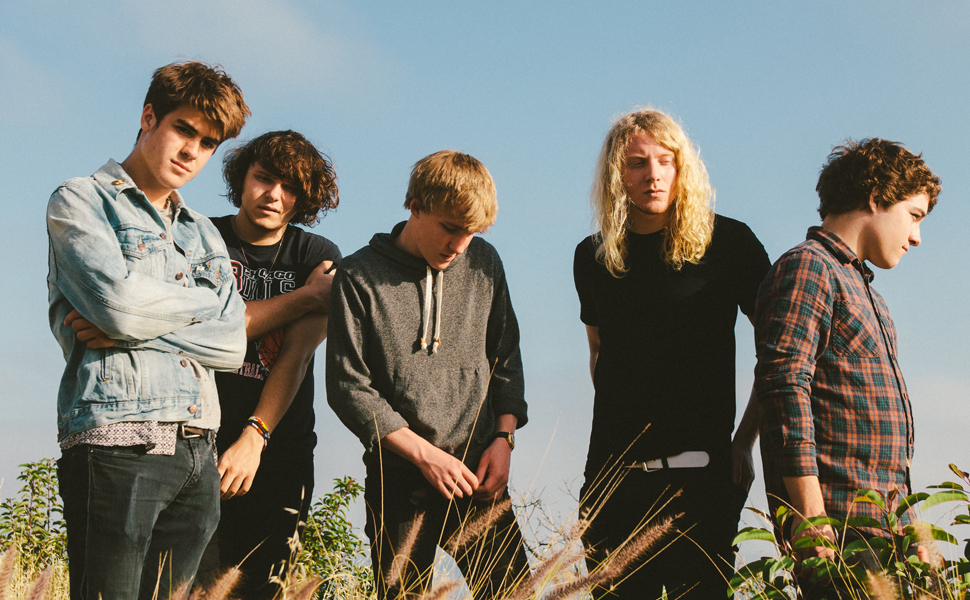 The Orwells Project Themselves Well In Who Needs You Video

Chicago hopefuls The Orwells have just unveiled the video for new single ‘Who Needs You’ which is due to be released through National Anthem/East End Records on the 9th September 2013.

A nice choppy video with some clever silhouetting and projection, this quintet are knocking out Strokes-esque garage rock anthems with a harder edge and have definitely caught our attention with this little gem.

The EP will be made available digitally and on limited edition 10” vinyl.

Following their UK tour, the band return to the US for a 22-date tour alongside FIDLAR.