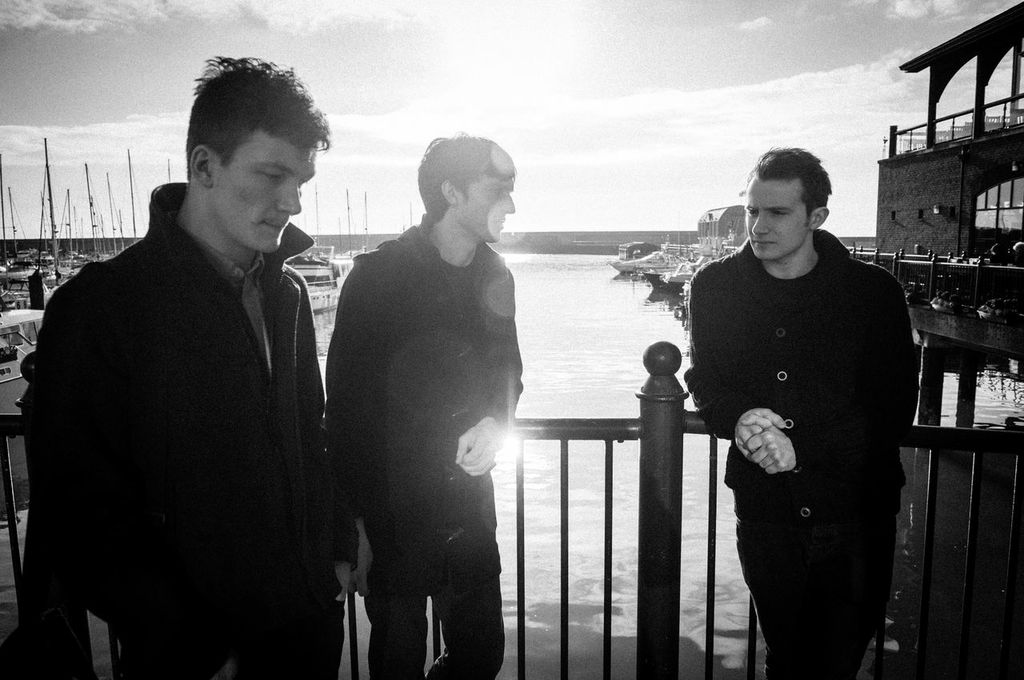 Brighton alt-indie trio In Dynamics have let loose the video for ‘Running Hands’, a previously unreleased track from their debut EP ‘Circle’ which will be released on Monday 19th August for free download via bandcamp.

The band will also be supporting Feed The Rhino and Sonic Boom Six at the Bandapp showcase on 21st August at The Horn in St.Albans

Running Hands shows In Dynamics at their most accessible with a Biffy Clyro-tinged melody and stabbing guitar lines culminating in a riot of cymbals. We like this lot, and so do Kerrang! who gave them KKKK this week and called them “the sound of summer” – not bad boys, not bad!

The Circle EP will be available for free download on 19th August here.