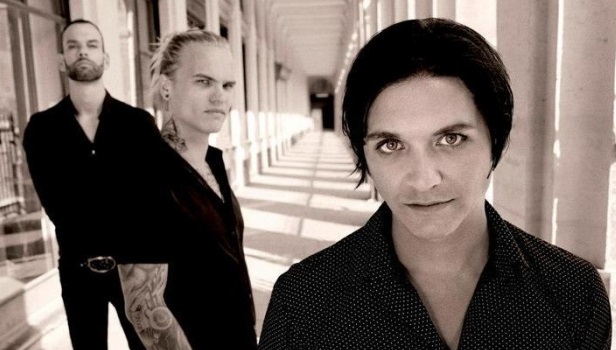 Cult goth-poppers Placebo‘s full length promo video for ‘Too Many Friends’, the first single to be lifted from their 7th studio album ‘Loud Like Love’ released on 16th September, premiered today.

The video shot on location in the hills above Los Angeles, on Mullholland Drive, directed by Saman Kesh, who recently won 2013 SXSW Best Video award for his Vitalic video.

The outspoken and controversial American novelist and screenwriter, Brett Easton Ellis is the voice of the narrator in the video. He is most known for is his third novel, 1991’s American Psycho.