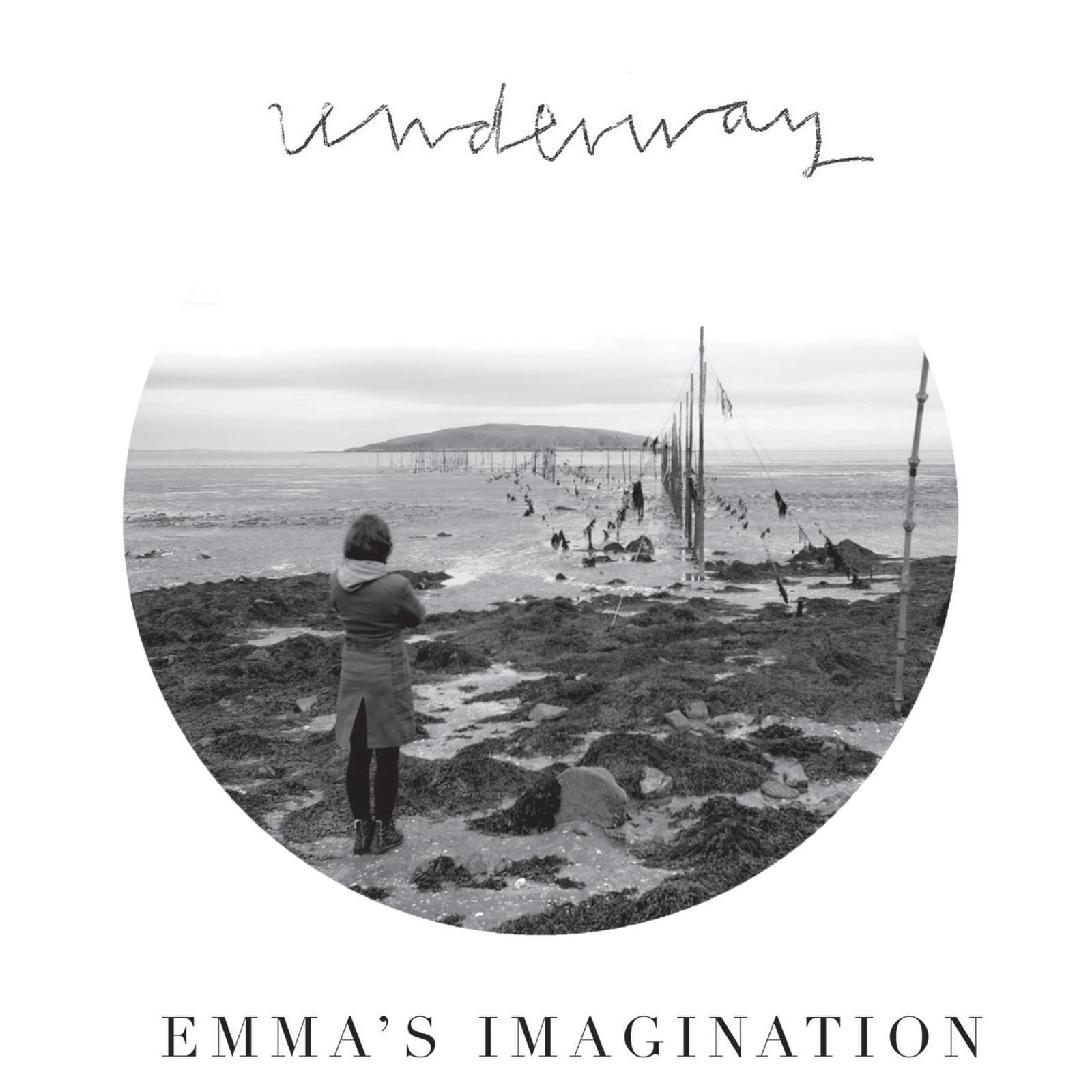 Emma’s Imagination, or Emma Gillespie as some may know her, came to prominence in 2010 by winning Sky TV’s Must Be The Music competition. A fine debut album, Stand Still, followed in 2011, along with two top ten singles, This Day and Focus. But little has been heard from this talented Scottish singer songwriter in recent times .. until now.

This new six track EP was definitely well worth the wait. Gillespie’s vocals are as beautiful as ever, and the tone here is darker and more atmospheric than the lively folk-pop that took her from Glasgow busker to household name in such a short period of time. If this marks a new direction for Emma’s Imagination then her next album will be a stunner. The maturity of the songwriting and the quality of the performances combine to make this an excellent collection of songs.

The emotional Let You Go combines lovely guitar work and smooth vocals that have an ominous undertone. The song tells of a love that is over, yet feelings clearly still remain and the repeated question, “why can’t I let you go?” echoes over a cello in great style. There is a depth to the song that demands a big performance and Gillespie definitely does not disappoint. Lead single Pour It Out is slightly faster and with a jazzy feel that gives it both life and rhythm. Again the emotive vocals are affecting and set just the right tone for the song. This is much less commercial that her earlier singles, but the strong layered vocals and great production make it work very well.

Change, originally a Deftones song, was a highlight of the live set I saw from Emma’s Imagination back in late 2010, and I am delighted to see a recorded version here. The best covers are the ones where an artist can put their own mark onto a song, and Gillespie definitely does that. The slow and haunting vocals are simply gorgeous, both powerful and melodic, and the echo effect gives even more feeling as her voice soars delightfully. It’s a stunning track.

The more folk sounding All About You and the slower Bells have a similar vibe, dark and yet melodic too. Both have a real depth and an atmospheric feel as the vocals again soar, high and powerful. The closing, bass heavy Arms Of Old is more up tempo and with a much bigger production, but the slightly higher pitched vocal remains at the centre of the mix, and rightly so, as the EP ends in stylish fashion.

So Emma’s Imagination moves from Stand Still to Underway. The message of progress and artistic development is clear to see, and indeed to hear on this fine EP. It may not be what was expected from someone who had such sudden chart success. But Emma Gillespie is clearly a woman who does things her own way – and long may it continue.