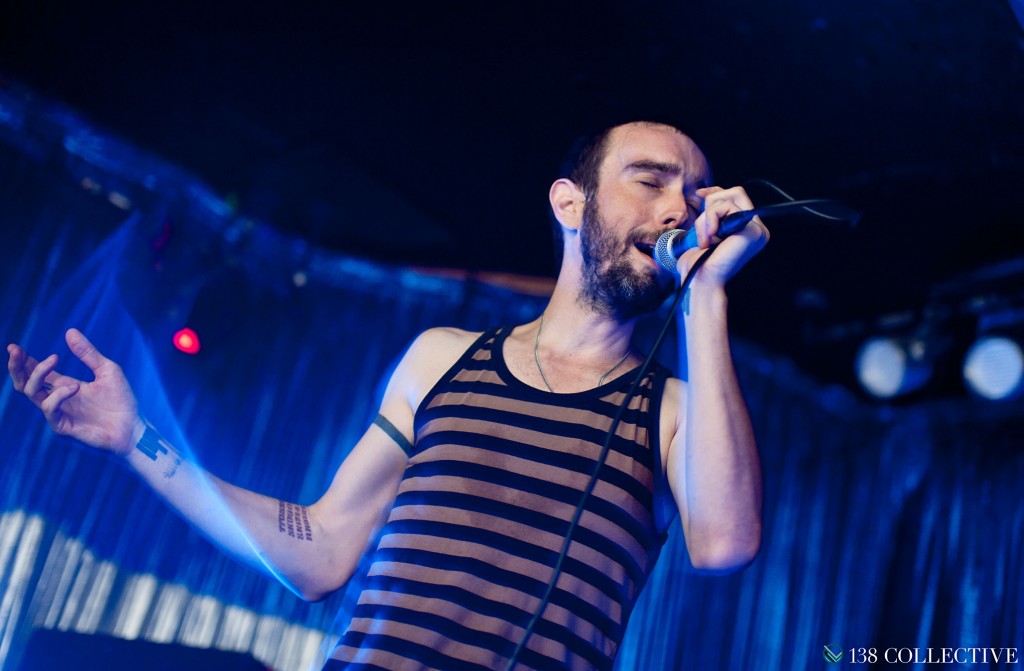 We’ve been following Big Black Delta‘s brand of darkly ambient electro right from the off, and they’ve now revealed the music video for their new single “Money Rain Down”.

The track is the second single off Big Black Delta’s self-titled debut album and will be released on October 7th with “I Love You This Summer” as the b-side to the single.

Catch them live at Reading & Leeds in August.