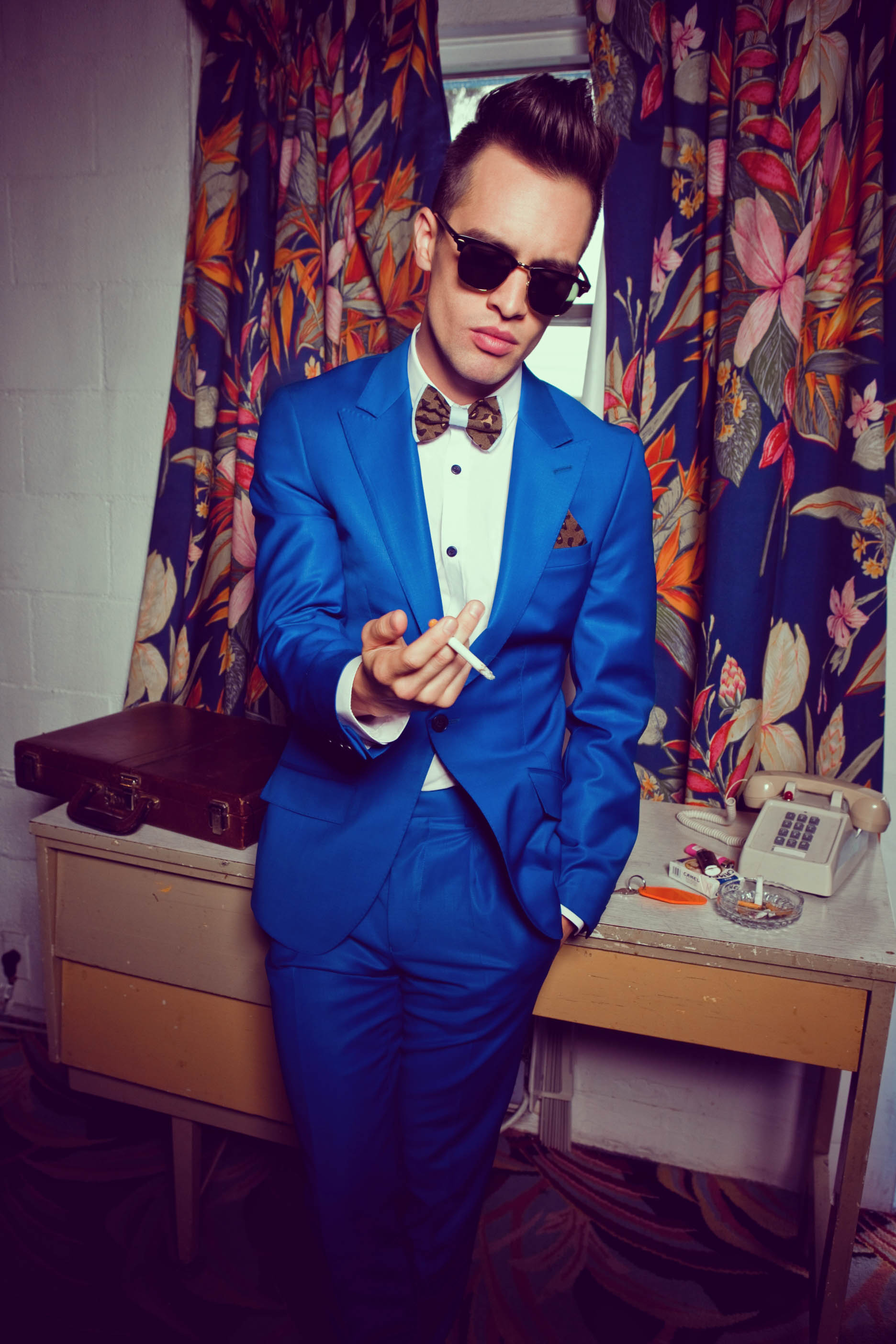 Panic At The Disco Reveal Video For This Is Gospel

Panic! At The Disco have unveiled a brand new video for their track ‘This Is Gospel.’

The song is taken from the band’s upcoming fourth studio album Too Weird To Live, Too Rare To Die! which will be released on October 8 via Fueled By Ramen/Decaydance.

The band will be gracing the UK for a headline tour this autumn.

Commenting on the new release, singer Brendon Urie says – “I had these sounds in my head. I just had to figure out how to get them out. So I just kept writing, writing, and writing until eventually we had all these songs and I was like, ‘This is it. This is the record I want to make.’ I knew it would happen, and finally it’s here.”