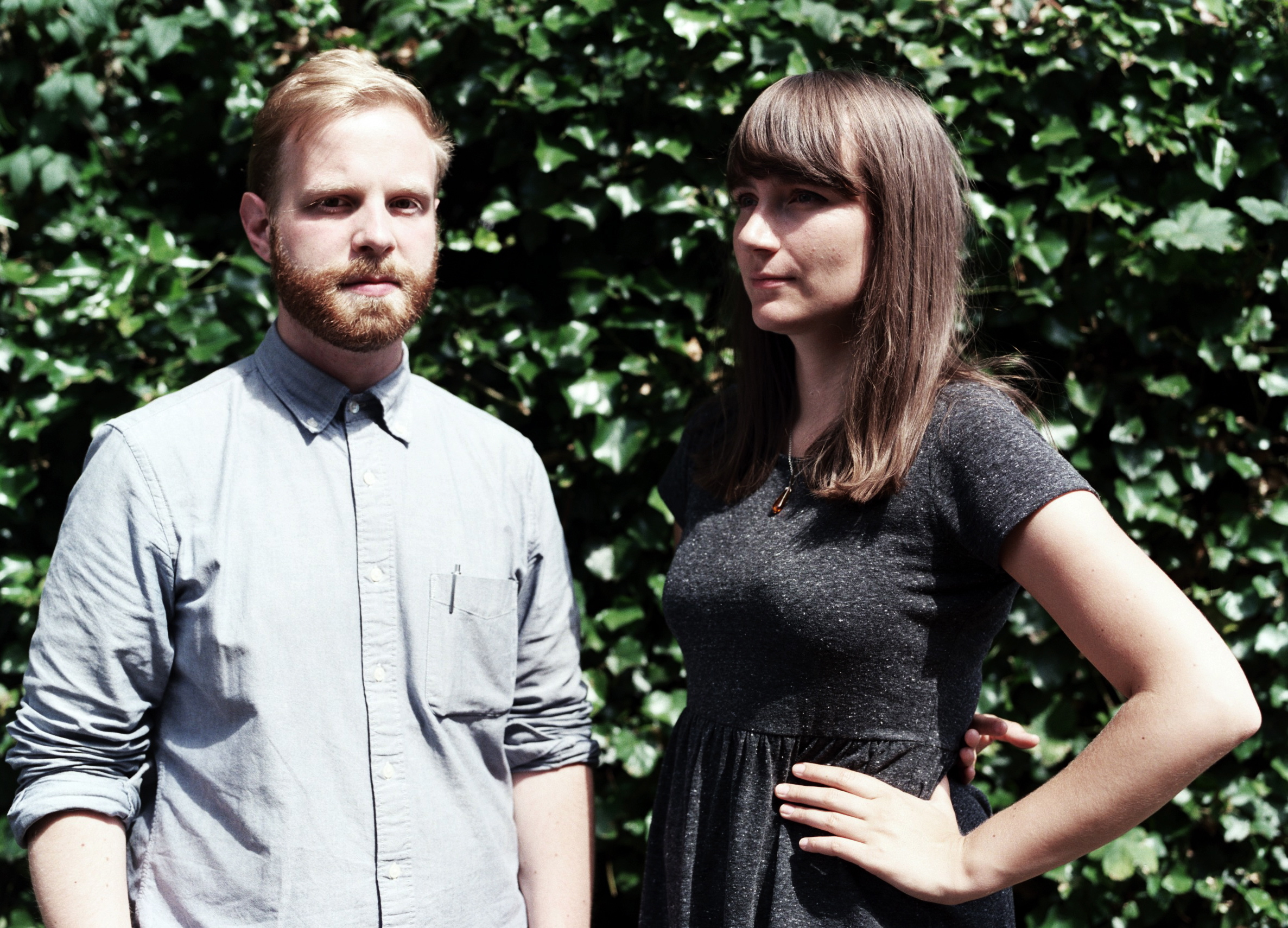 Sky Larkin have revealed a new video to accompany ‘Loom’.

‘Loom’ is taken from the duo’s third album ‘Motto’, to be released on September 16th through Wichita Recordings.

“I knew that the inspiration for this song meant that it would the saddest on the record for me, so I consciously attempted a fake-out with myself.” explains singer Katie Harkin. “I wanted it to be our Enola Gay, pop on the surface with a darkness that the casual listener might not pick up on. For me that’s one of the funniest things about songs: they can be powerful without being self-evident.”

The band hit the road in September for a full UK tour.

Watch the video for ‘Loom’ here: