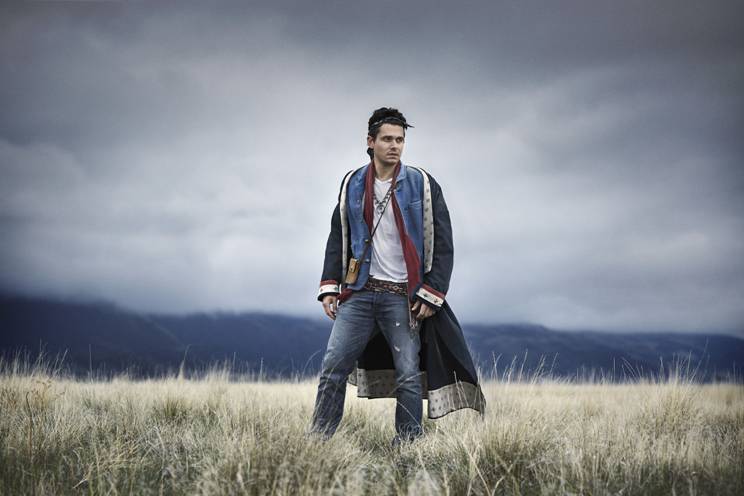 Often known for his celebrity antics rather than his music, John Mayer is back with his sixth studio album Paradise Valley.

His core love of blues is clear but this time its combined with a country vibe, with both oozing throughout the album. Core themes locked and mixed with heartfelt lyrics and sheer emotion make this some of the best material to come from the singer.

We kick start the album with an upbeat opener, Wildfire which immediately takes you on a journey of feeling good. Catchy with a fun melody and of course Mayers flawless guitar Playing skills, all of which showcase for what is to come. This is one is certainly pointing towards the summer and is teamed with an optimistic outlook making everything feel good. A more mainstream track but an ideal first single to drawer new listeners in.

The entire album has little nuggets tucked in there all over the place, but the beauty with this album is instead of tracks about non stop heartbreak and sorrow, there is an even balance between down tempo and upbeat. One track that will stand out to many is the one duetted with girlfriend Katy Perry, Who You Love. This particular song gets to show off John Mayer’s smooth vocals but also Miss Perry displays how she can sing seriously, with both putting such passion into the lyrics.

The country and folksy theme that runs continually really makes this album top in relation to Mayer’s previous. I was very impressed with eclectic mix of themes and heart felt lyrics and if you’re a Mayer fan or interested in some good, wholesome music… I suggest taking a listen.