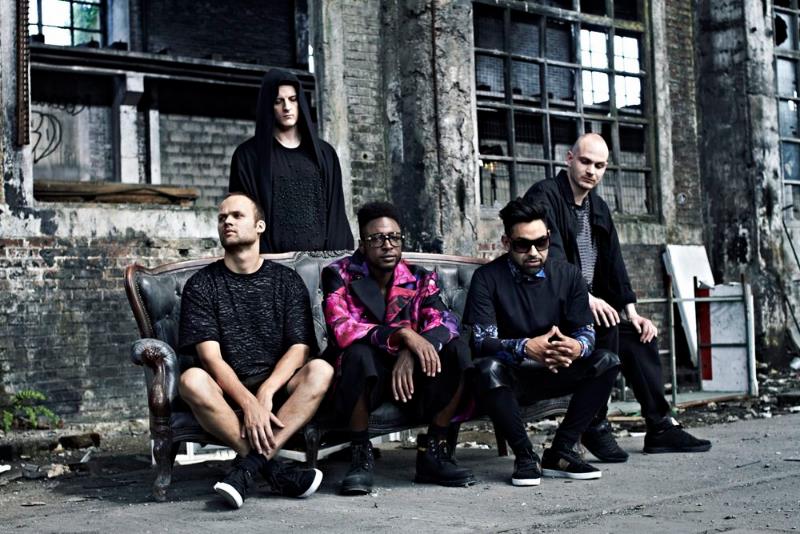 I Am Legion – Choosing For You

Noisia and Foreign Beggars proudly present the second single from their genre bending collaborative project I Am Legion, fiendishly titled ‘Choosing For You’.

Following on strongly from where last month’s ‘Make Those Move’ left off, it is evident that I Am Legion’s twisted and cathartic aural assault is set to make an indelible imprint on the scene. The music video for the track sees the completion of a trilogy of videos between Noisia and Foreign Beggars by French director and Grammy nominee Tony Truand, who directed their ‘Contact’ video and had also worked with Skrillex etc. It was premiered on Rolling Stone and can now be viewed here.

One of the group’s personal favourites, ‘Choosing For You’ combines Noisia’s flawlessly gritty and otherworldly production with Foreign Beggars’ quirky rapid-fire storytelling, providing a ghoulish take on modern rap. Its witty, tongue in cheek dark humour reflects very much the group’s own unique persona, all the while reinforcing their position at the electronic music scene’s cutting edge.

One of the final recordings on their self titled debut, ‘Choosing For You’ further carves out the group’s niche in the dance music scene, unveiling more colours from the album’s palette as the full picture slowly becomes clearer.

I Am Legion nods to rap’s erstwhile forays into electronica, absorbing elements of its present whilst laying out a reassuringly disturbed vision of what’s to come. Miss this collaboration at your own peril.