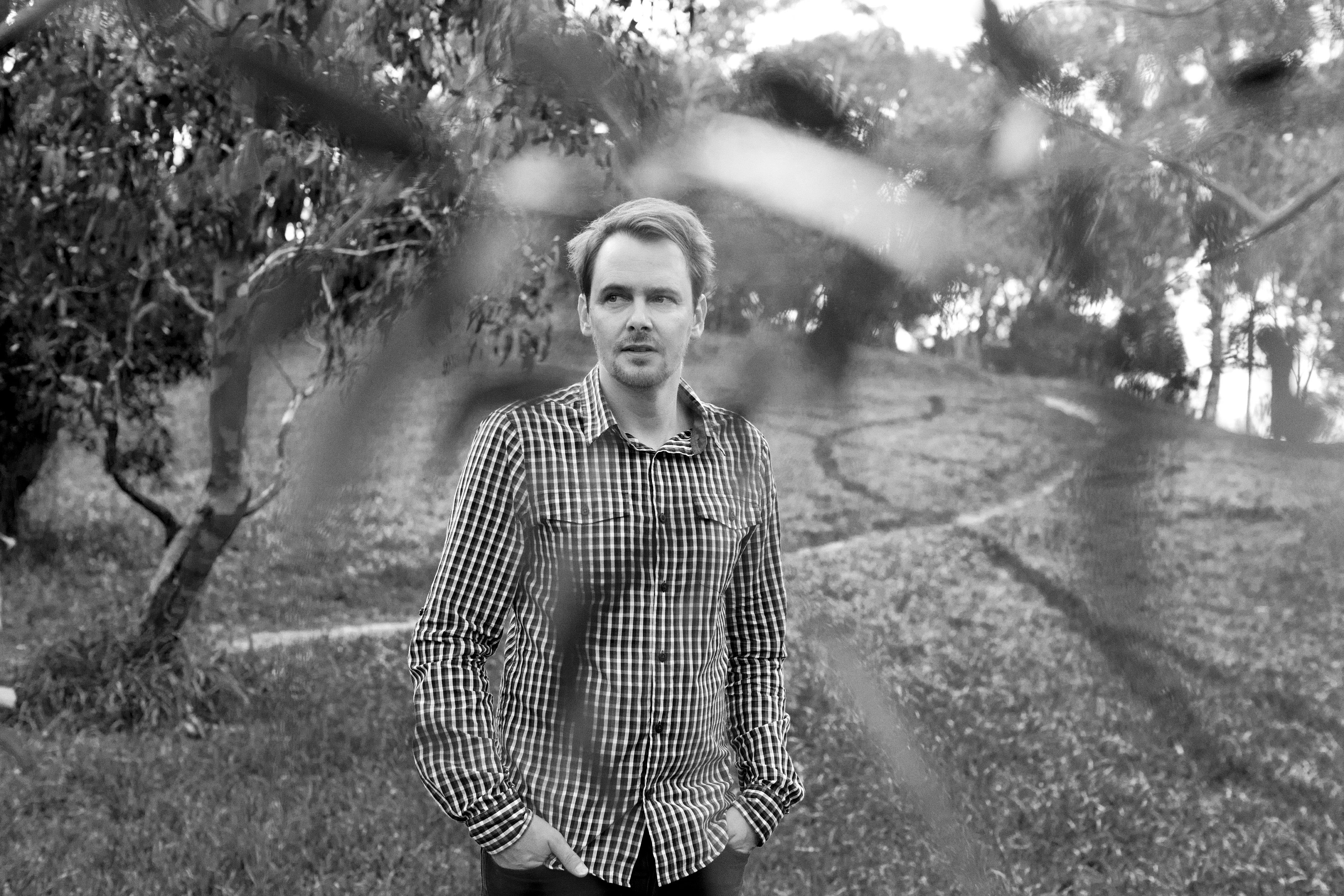 Australian singer songwriter Karl Smith, has announced the release of his debut solo album, Kites, recorded and mixed in Karl’s basement studio while preparing for fatherhood. The album will be released on 21st October via Fortuna POP! records.

The news comes flanked by his new video for latest single I Want You, a sparkling slice of alt-pop that shimmers with lo-fi, summery, feel good joy.

Born in New Zealand, raised in Bangladesh and schooled in India, Karl ended up in Perth where he began playing music.

I Want You from Karl Smith on Vimeo.