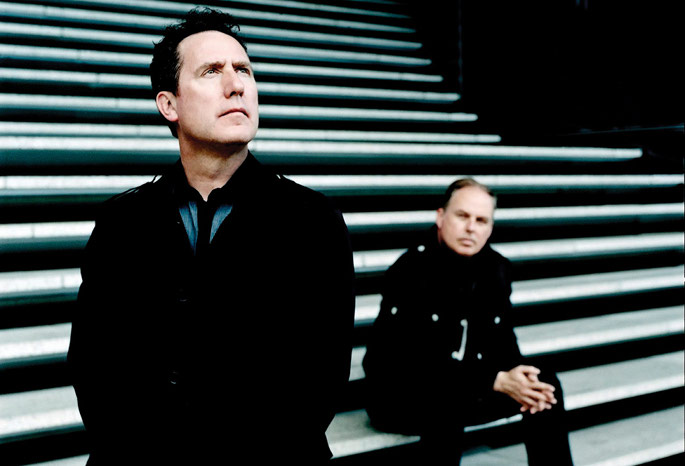 80’s synth-pop legends OMD have revealed a darkly humorous new animated video for their latest single Night Café, the third to be taken from their new album ‘English Electric’ due out on a limited edition CD and digital on the 16th September on 100% Records.

“I was in New York for the first time in 20 years. I was feeling melancholy. It was -9 degrees, it was dark and I was on a street corner looking into an almost empty restaurant. How could I not be reminded of Edward Hopper’s paintings?”

The song references 7 titles of his works and combines OMD’s romantic melodic touch with a lyrical sadness that matches the tranquil emptiness of Hopper’s art – watch the video here: