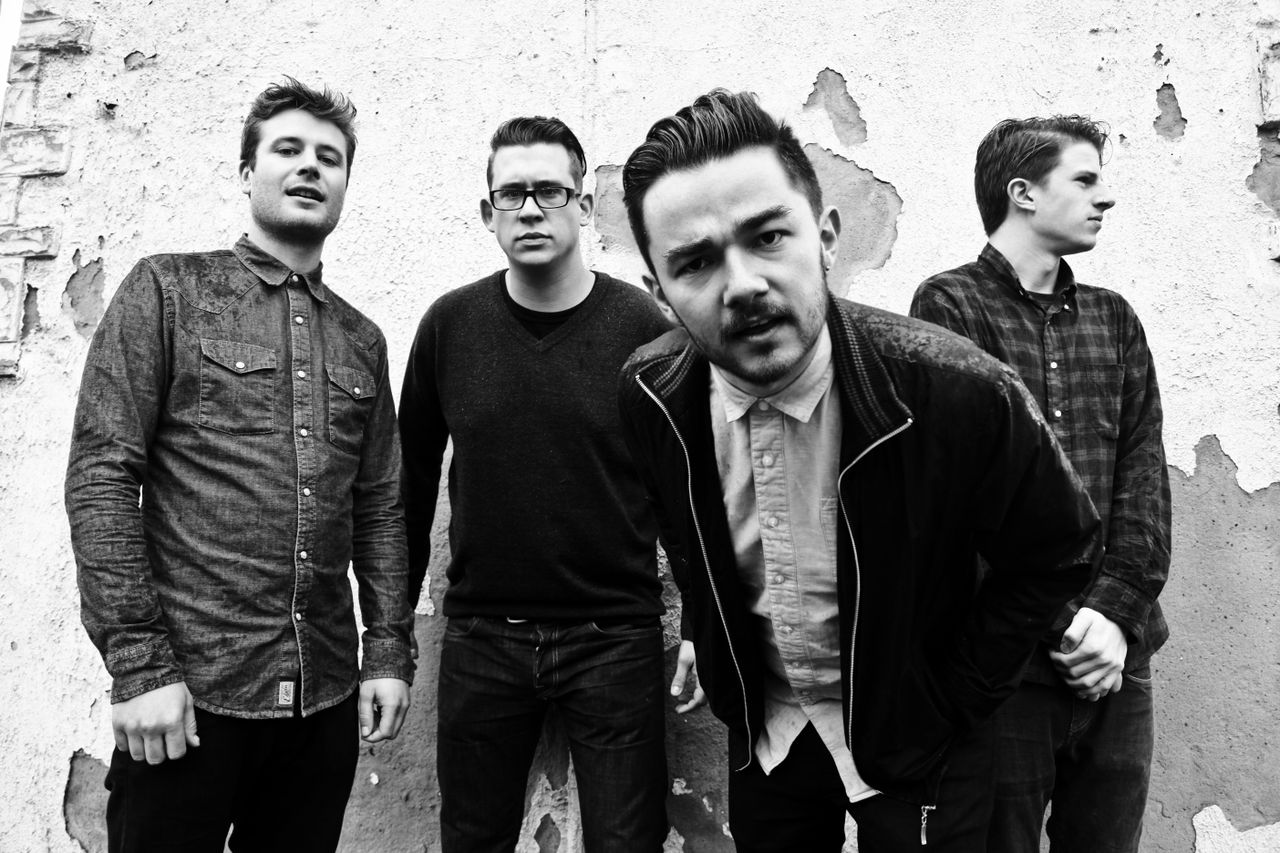 UK punk rock quartet Max Raptor have announced their new single England Breathes will be released on the 23rd September with their debut album Mothers Ruin following on the 30th September.

The band have also been added to the UK Vans Warped Tour Date in November.

Wil Ray explains of the new single, “People are still going on about the past and how it used to be, complaining, and all these clichés like ‘our jobs have been taken’ and all that rubbish. But the song is about that’s the way it’s supposed to be in England, that’s just how it is. ‘Get over it, England breathes as it does’, it’s a lung with people moving in and out.”