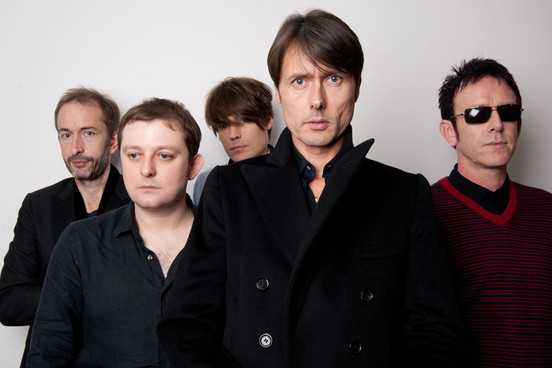 Suede Release For The Strangers Video

90’s alt-rock legends Suede have announced that they will release their new single ‘For The Strangers’ on October 21 through Warner Artist & Label Services and have released the new video for the track.

The single is taken from the top 10 critically acclaimed current album ‘Bloodsports’, which was the band’s first album for 10 years when it was released earlier in 2013.

The highly collectable box set will be numbered and limited to just 1500 copies.

Suede will tour the UK in October. The dates are: