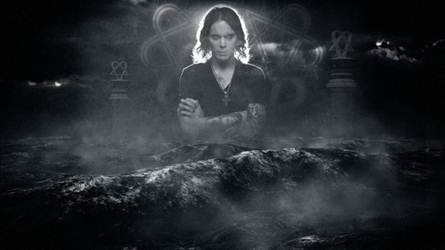 HIM Premiere Into The Night Video On Vevo

Finnish rockers HIM have premiered their new music video for ‘Into The Night’ exclusively on VEVO. The video is the third official clip from the band’s current studio album, Tears On Tape is out now on Cooking Vinyl .

HIM are currently touring the U.S. and Canada on the Monster Energy Rock Allegiance Tour and will return to the UK for a run of 10 headline shows this Autumn (tour dates below).

HIM embark on their first UK tour in support of Tears On Tape next month, having earlier this year played an intimate sold out show at London’s Dingwalls, as well as headlining the Pepsi Max stage at Download Festival in June.