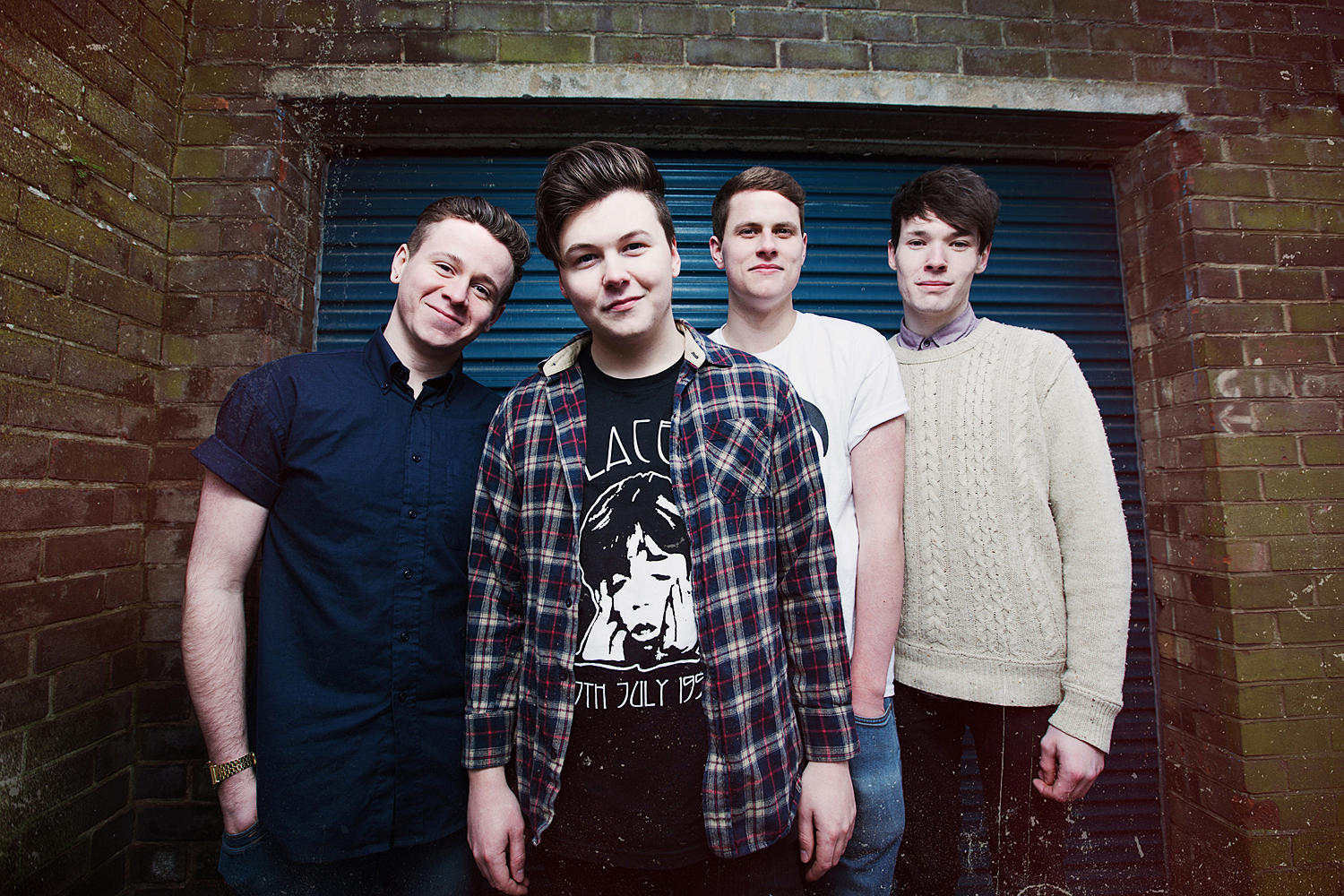 After premiering their new video for Wasted Youth on the FRONT magazine website over the weekend, Lincolnshire alt-rockers Lower Lands have unveiled their latest release from the critically acclaimed ‘Canvas’ EP.

The band have also just announced December UK tour dates supporting Under The Influence alongside OurTheory.

Currently on tour with Press To Meco, the boys are also working hard on the eagerly awaited follow up to Canvas.