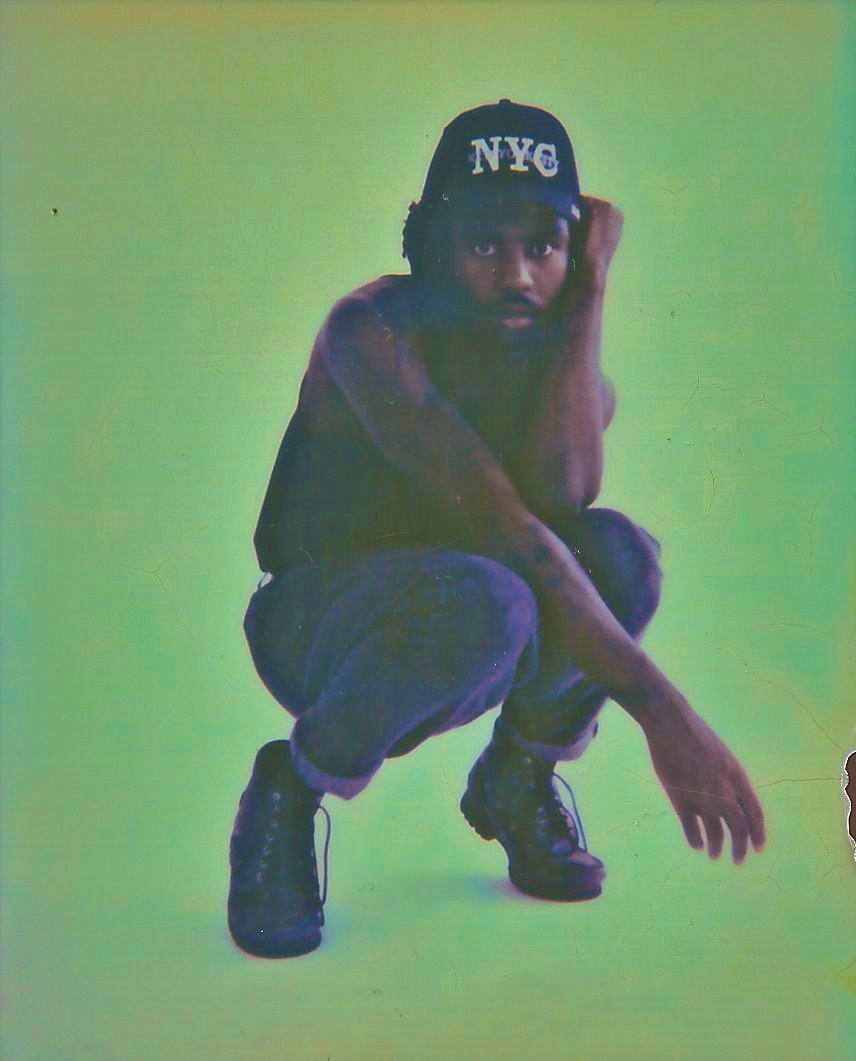 In possibly the most 80s-tabulous video we’ve seen since Eddie Murphy did his thang back in the day, Blood Orange – aka Devonté Hynes – has revealed the video for his new song “Chamakay”.

Hynes on the making of the video for “Chamakay”:

“I decided to visit Georgetown, Guyana for the first time, the town where my mother is from. She, herself has not been back for 30 years, 3 years before I was born. I tracked down family members, including my 92 year old grandfather, who I had never met before. In this video you will see our first ever meeting. The wonderful female vocals on this track are performed by Caroline Polachek from the band Chairlift. Special thanks to Yulandi, Tyrese Gomes, Samantha Urbani, The Crandons & Adam Bainbridge.”

“Chamakay” is the first taste of Blood Orange’s new album, Cupid Deluxe, which will be released later this year – details to be announced soon.