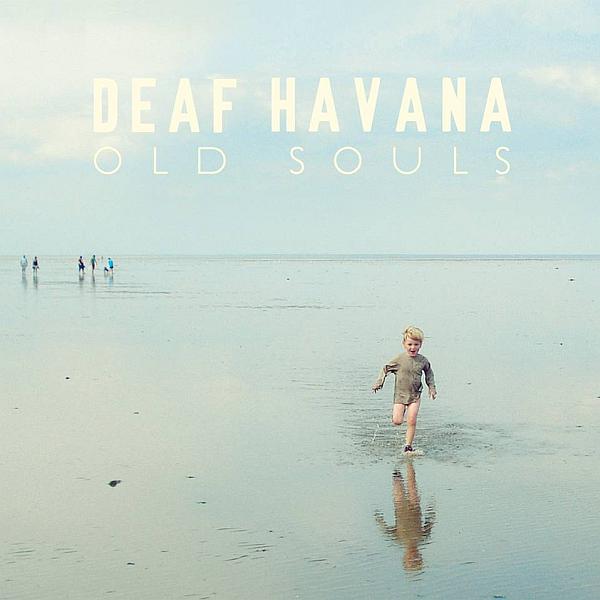 Old Souls is a huge leap forward as the British sextet, as they cement their image as an Americana rock outfit, now writing classics as opposed to songs which sound great in this moment, but may lose their value over time.

Deaf Havana’s debut full length, Fools And Worthless Liars, was a major deviation from their previous releases. Screaming vocalist Ryan Mellor left the band, leaving the remainder of the band moving in a very different direction. James Veck-Gilodi taking up the mantle of vocals has helped mould the band’s image to what it is now. This is not a step into a veil that does not fit them – Deaf Havana work better as a rock band than they ever did as a hardcore act.

Themes of age and loss prevail throughout Old Souls as DH look at life through weary eyes. Opener and lead single “Boston Square” packs a punch as the anthemic tune of the record, and is followed up by the track “Lights”, which is one of the closest you’ll hear to what Deaf Havana have done previously, but it is still a step above everything in the past.

But it’s songs like “Speeding Cars”, “Caro Padre” and “Saved” which file this record under the Classic Rock folder. “Speeding Cars” may be the best track on Old Souls, dealing with alcohol, time and regret. While “Caro Padre”, translated as Dear Father, is the most powerful on offer as Veck-Gilodi speaks of his father, opens up about life with and without him, and fears what he is becoming in his later years. This haunting ballad is the best description of what Old Souls has on offer, an album far beyond the years of the band behind it.

Overall, Deaf Havana have made a seamless transition from the underground rock scene to classic rock, their influences changing in a big way. Springsteen, who is not only alluded to in the tone of the album, is mentioned outright in track “22” and is the most obvious influence of Old Souls. Indeed, Deaf Havana had the pleasure of supporting the Boss at Hard Rock Calling this summer. If that’s not an indication of where the band is going, open your eyes.