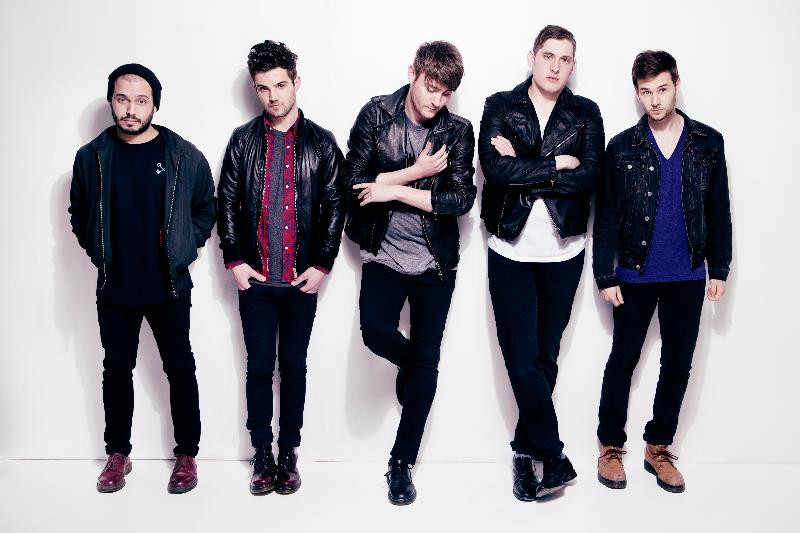 Kids In Glass Houses have just unveiled the new single and music video from forthcoming album ‘Peace’. It’s for the title track to the album and the visual accompaniment is decidedly cinematic in flavour.

Says vocalist Aled “We had an incredible time working with Kode on this one. We were lucky enough to get some really talented actors on this video which I think added loads to it. It can be quite a drag making videos sometimes, but this was one of the most easy going and fun videos to make. We wanted it to come across like a short film or a trailer, with a lot going on and a bit of drama and I think everyone did a fine job in making that happen.”

The track itself is an incredibly rousing piece of melodic intent which sets the tone for the album as a whole. If you don’t find yourself singing along to that almighty chorus then there is most likely something amiss at the very core of your being.

‘Peace’, the album, was largely written during a series of sessions at guitarist Iain Mahanty’s house, as he and frontman Aled Phillips tinkered at leisure meaning that the album represents the band at their most relaxed. Where 2011’s ‘In Gold Blood’ was a critically acclaimed head-trip through a fantasy world, ‘Peace’ is a boundlessly entertaining collection of songs that proves beyond all doubt, that Aled, Iain, guitarist Joel Fisher, bassist Andrew Sheehy and drummer Philip Jenkins, can write one hell of a tune.

Kids In Glass Houses will be taking ‘Peace’ on the road in September as they traverse the UK and Ireland on a headline tour which will be followed by jaunts across the globe as they continue on their mission to bring ‘Peace’ to the masses. They’ve also just announced a series of signings at several cities across the country, kicking off at Banquet Records on 29th Sept where they’ll also be performing a special acoustic set, as well as playing a full headline show at The Peel that night as part of their tour.