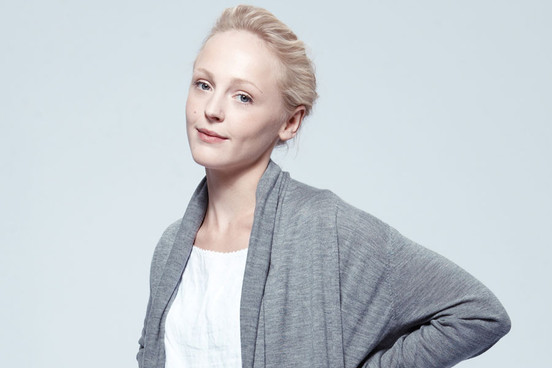 Having recently been announced as a nominee for this years Mercury Music Prize with her album, ‘Once I Was An Eagle’, Laura Marling today unveils the video to her new single, ‘Devil’s Resting Place’ released via Virgin/EMI on September 1st.

Laura released her fourth album “Once I was An Eagle” in May 2013 which became her highest charting album so far.

Laura will be touring the UK from the end of September until the start of October.

Dates as per below: