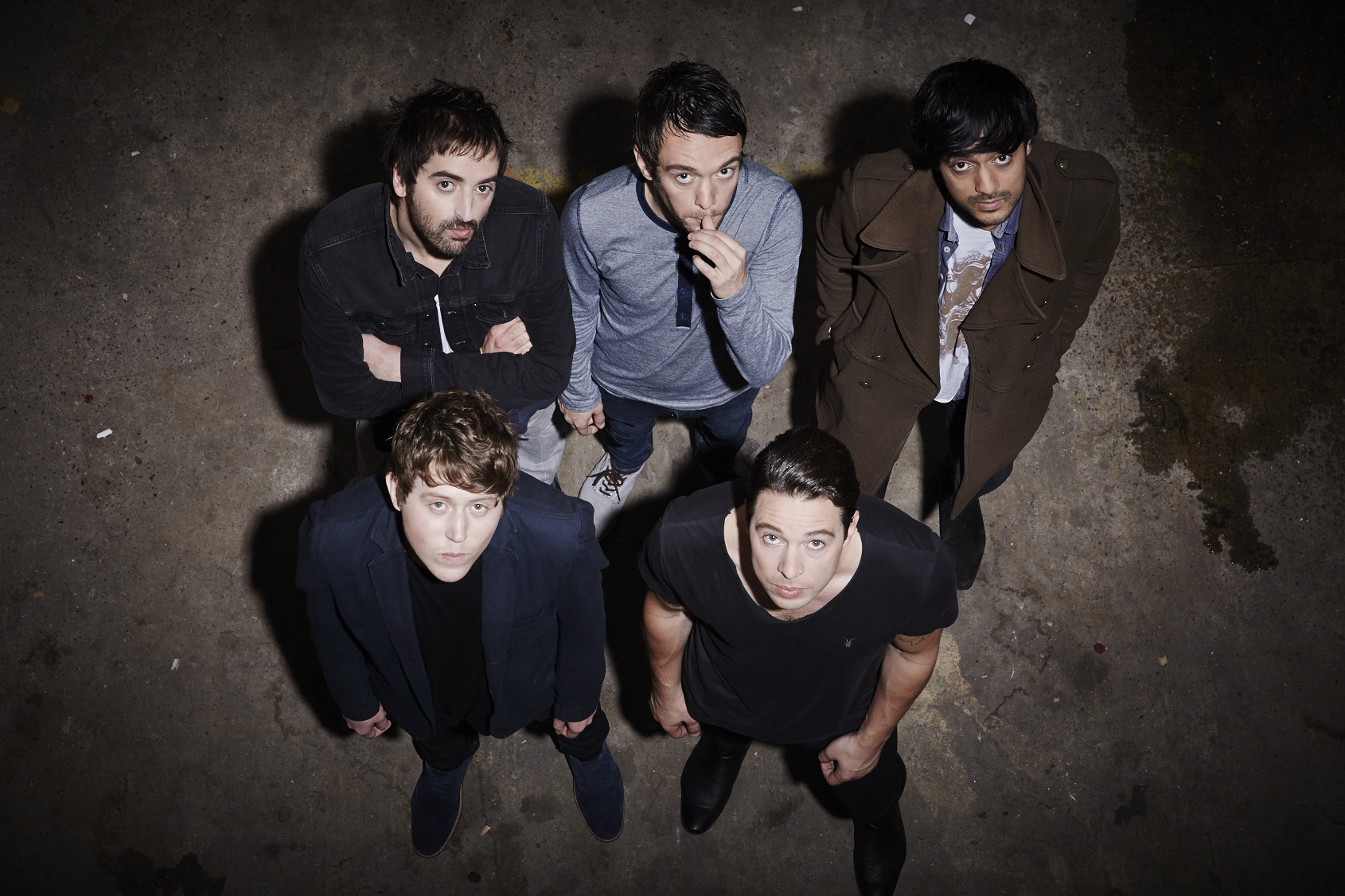 Harrow’s guitar-slinging scallywags IC1s release their second single ‘Beautiful Ugly,’ produced by Mark Wallis (Stranglers, The Smiths, U2) and out on Two Sisters Records on October 14.

In the words of NME these guys are ‘a proper no messing about, rock and roll band’ and we’ve got 3 pairs of tickets to give away to their show on Thursday 19th September at The Barfly in London, as well as a signed vinyl copy of the single with goody bag.

Winners will be selected at random and notified via Twitter. Competition closes at midnight on Wednesday 18th September.

The band are currently recording their debut album ‘Lowering the Tone’ with producer Barny Barnicott (Arctic Monkeys, Editors, Kasabian) in readiness for a release in March 2014 and will be heading out on two nationwide tours, one in support of The Family Rain in November 2013 and then with Random Impulse next year in January.