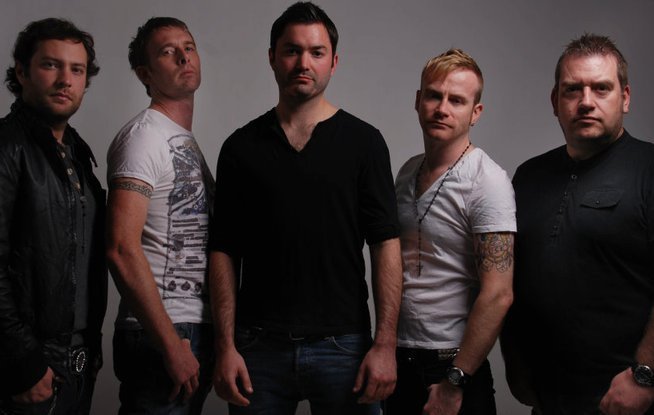 My Great Affliction – Another Man

Forged in the Black Country sometime in the mid 2000′s My Great Affliction share a heritage with some of the greatest rock and metal artists to have graced the planet. Led Zeppelin’s Robert Plant, Black Sabbath, Diamond Head … The list goes on! So there has to be something said for the area producing some very talented and creative musicians. My Great Affliction are no exception.

Twenty-Twelve saw the biggest change in the bands history when they replaced three members of the band, including the front man, with just one man. This meant the sound evolved from previous line-ups, but more notably saw an increase in the raw energy of the band that must be seen to be fully appreciated!

Notable Accomplishments of the band include, recording with Matt O’Grady (You me At Six), Countless Radio plays, Airplay on Red TV via Ditto Music, Headline shows at Academy and Slade Rooms, and of course being Handpicked to open 2nd stage of Donnington’s infamous Download Festival 2010.