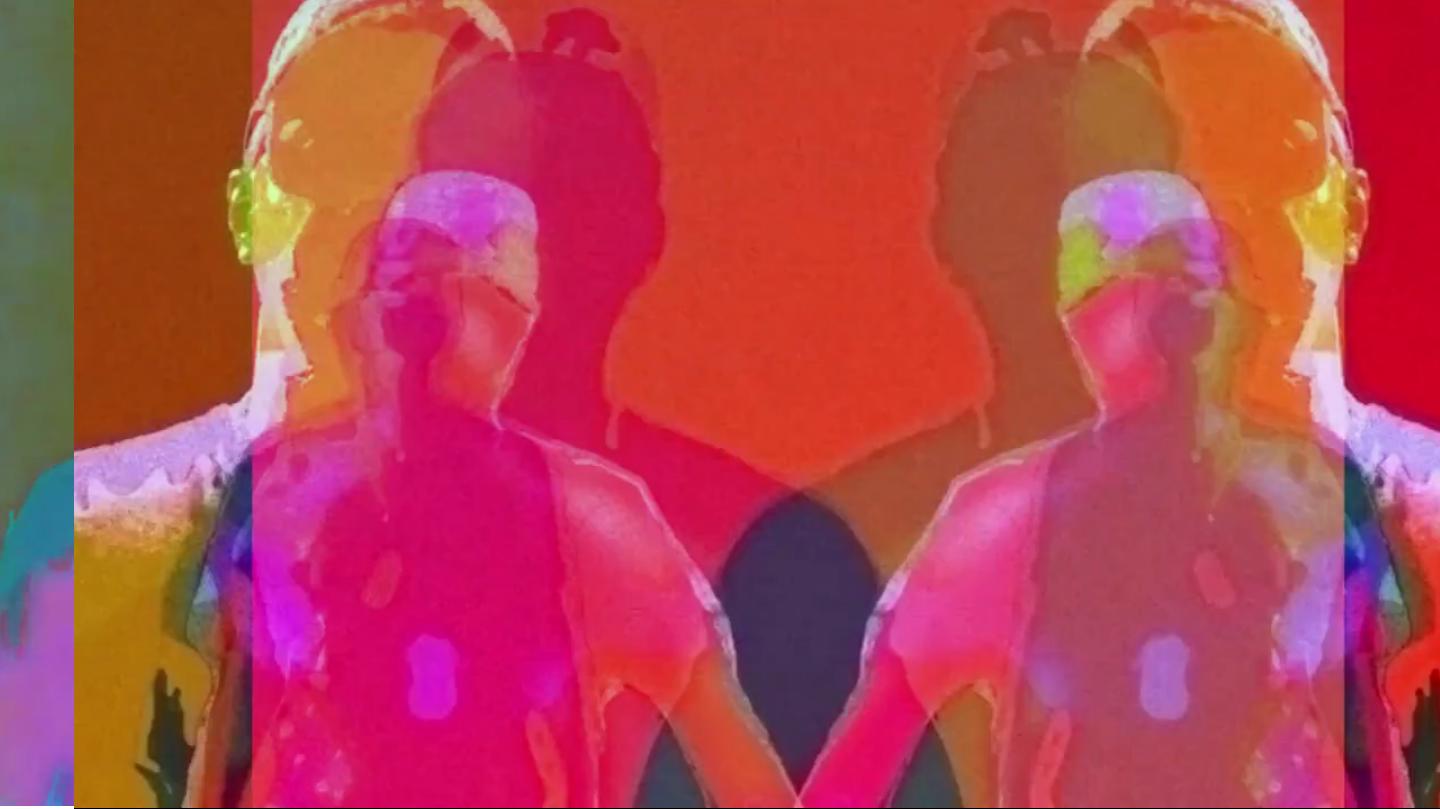 Nightmares On Wax Releases Be I Do Video

With his latest track ‘Be, I Do’ currently hitting the airwaves, cut-chemist Nightmares On Wax has rolled out the accompanying video to coincide with the release of his new album Feelin’ Good, out this week.

The film is a snapshot of Nightmares On Wax on tour and in the studio throughout the years, teamed with psychedelic animations by Alden Volney (go-to director for Villagers).

Nightmares on Wax are joined on the road by a stellar cast of musicians with vocalists Ricky Ranking & Mozez (Zero 7), percussion from Shovell (M People) and drummer Grant Kershaw.

They have a full European and US tour coming up with UK dates as follows: