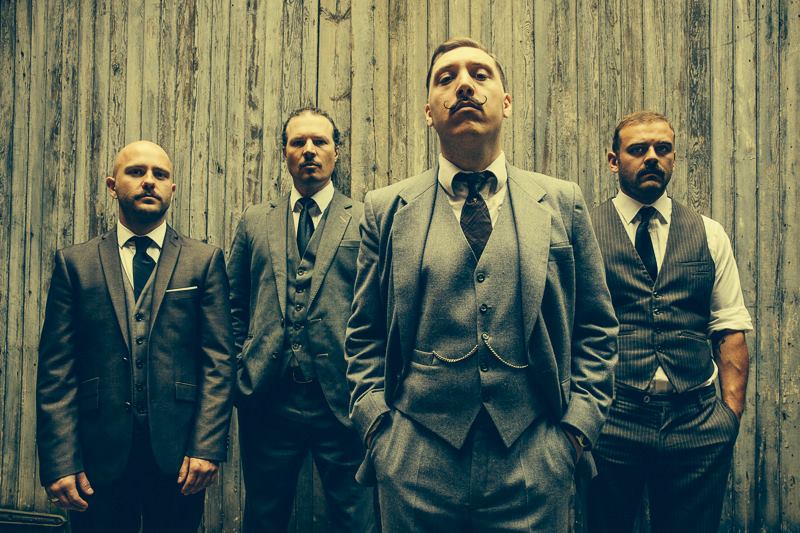 Lenman posted the following status on his Facebook page today:

“Hello everyone, it’s your good friend Jamie Lenman here. It’s been a while!

I’m writing to tell you all that I’ve recorded an album and it’s going to be released with my old pals Xtra Mile on November the 4th. The record is called ‘Muscle Memory’; it’s a double album of 23 tracks and I’m very proud of it.

The record is split in two with one half extreme, aggressive metal and the other half all folk and jazz – and I’m hoping it’ll split your minds in two also. “

Lenman will be playing a special invite-only show at The Islington in London on October the 16th. If you’d like free tickets for you and a friend, send an email to secretgig@xtramilerecordings.co.uk before 9am tomorrow for your chance to grab one of 40 pairs.

The singer will also be embarking upon a short UK tour later in the year to be announced tomorrow.

You can pre-order the new album here.

The tracklist for Muscle Memory is: