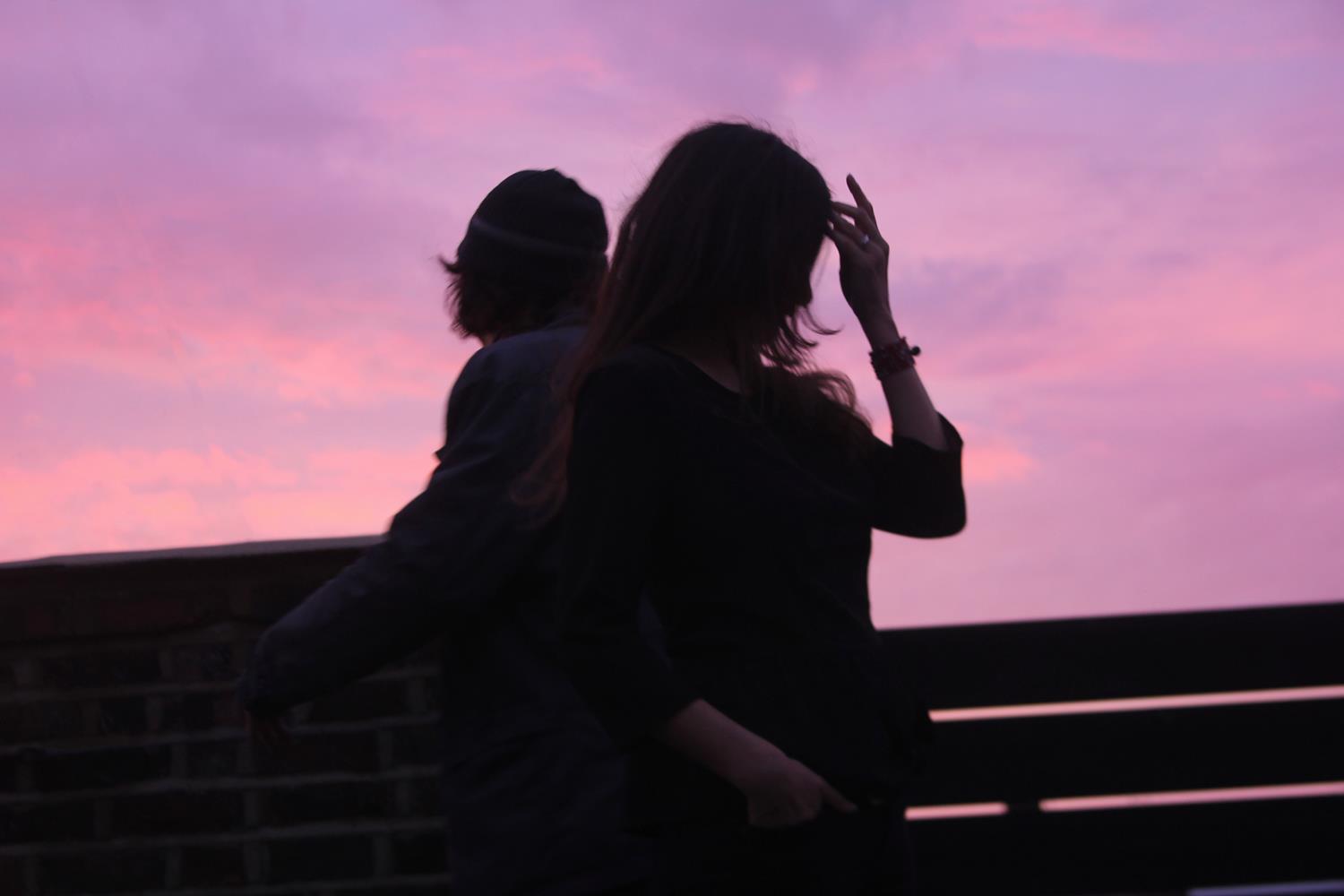 The album features special guests including Colm O’Ciosoig (My Bloody Valentine) and a special appearance by the late, legendary Bert Jansch.

The band performed a series of concerts in 2012 and will be announcing new North American and European tour dates for late 2013.