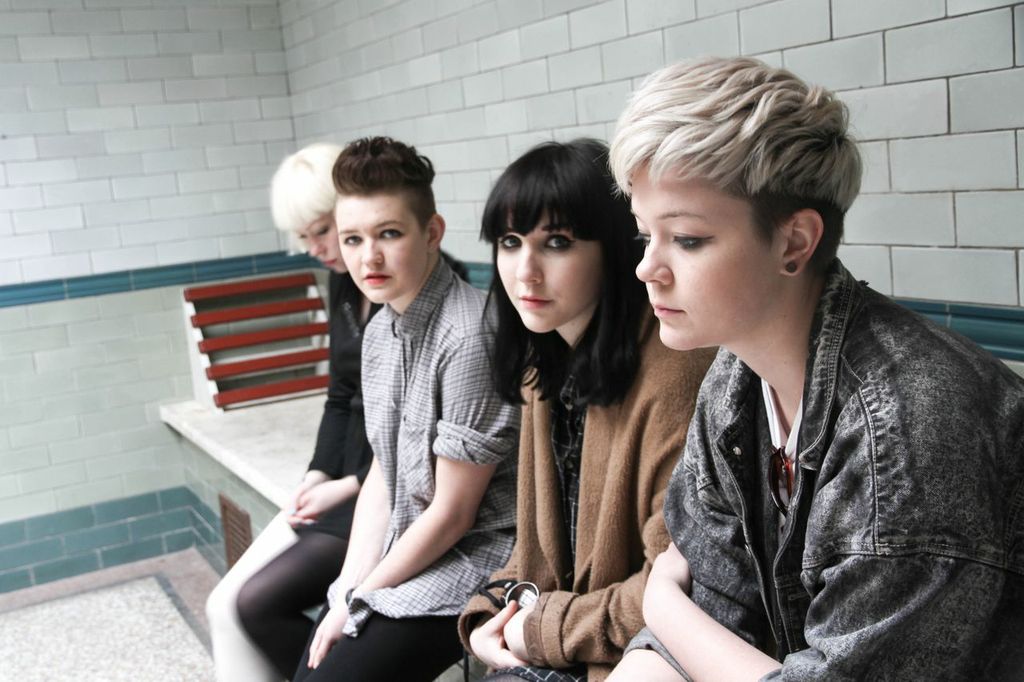 Manchester lasses PINS have unveiled a video for the title track of their hotly anticipated debut album Girls Like Us, directed by Sing J. Lee, a filmmaker who’s recently worked with Glasgow’s Chvrches since his work on the Manchester four-piece’s early videos.

PINS are set to play a special album launch party in Manchester next week, before heading out on a full UK and France tour in October.