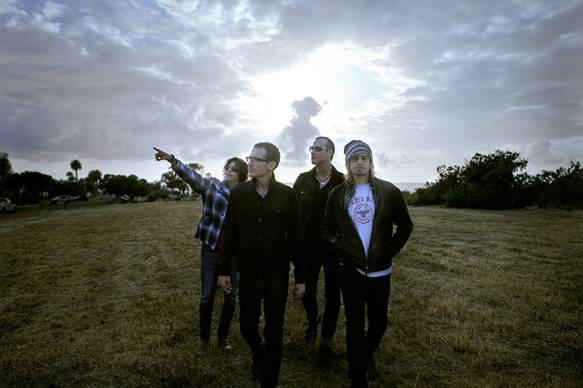 The track, titled ‘Black Heart’ is the second to be released with new vocalist, Chester Bennington of nu-metal titans Linkin Park (we don’t know how that happened either, but it works). The new record is set for release on October 7th via Spinefarm Records.

Plans for a seventh Stone Temple Pilots studio album to feature Bennington have also been revealed and a UK tour is being planned.