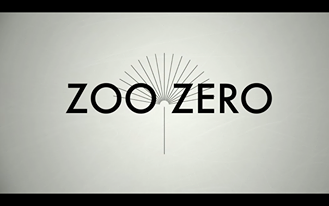 Psych tinged avant-rock London group Zoo Zero have revealed the video for the single ‘Show Me Your Flag’ ahead of their album release on 1st October at the Dalston Victoria.

The band will perform the record, plus new songs, joined by Slows, the solo project from Wire and It Hugs Back guitarist Matthew Simms, and Sonic Cathedral (DJ set), at the East London venue.

There will also be a free raffle to win copies of ZOO ZERO’s new, limited-edition, experimental CD-R ‘Walnuts Look Like Brains, Don’t They?’.

‘ZOO ZERO’ is out on September 30th, via Crest Cont Recordings, on heavy white vinyl (complete with a locked groove) and download code.